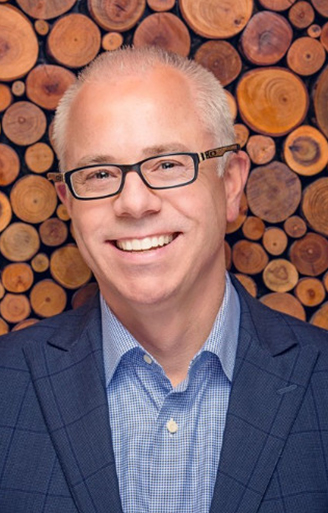 Bartlett's previous role was as the managing director of the Hutton Hotel in Nashville, Tennessee, where he served for over three years. He was named one of Hotel Management Magazine's "GMs to Watch" in 2017 and played a major role in helping the Hutton Hotel receive the Condé Nast Traveler Readers' Choice Award in 2018. At Pan Pacific Seattle, Bartlett will work closely with the entire staff to maintain the first-in-class hospitality that guests expect from the four-star luxury property. He is a graduate of Central Washington University, with a degree in law and justice.