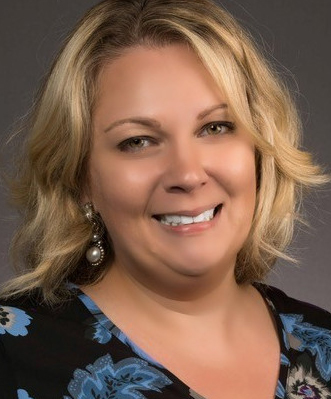 Carr will be responsible for overseeing sales and marketing efforts; leading catering, events and conference teams; and ensuring that visitors have access to the best experiences for their special occasions and group needs. Previously she served for 11 years at Starwood Hotels and Resorts in management, sales and marketing roles. The recipient of several exemplary performance awards, Carr was a finalist for "Director of Catering and Event Management of the Year" (Starwood, Large Hotels with 500+ Rooms, 2014) and led a top-performing team that won "Sales Team of the Year" (Westin New York Times Square). Carr graduated from Bridgewater State College with a Bachelor of Arts in communication and public relations, and has spent the majority of her career in New York City.

2 June 2020 — Today, Pan Pacific London announced the appointment of Cherish Finden as Executive Pastry Chef. This boundary-breaking pastry chef, born in Singapore, has over 30 years of international experience and will be responsible for creating the hotel's entire pastry collection.
read more