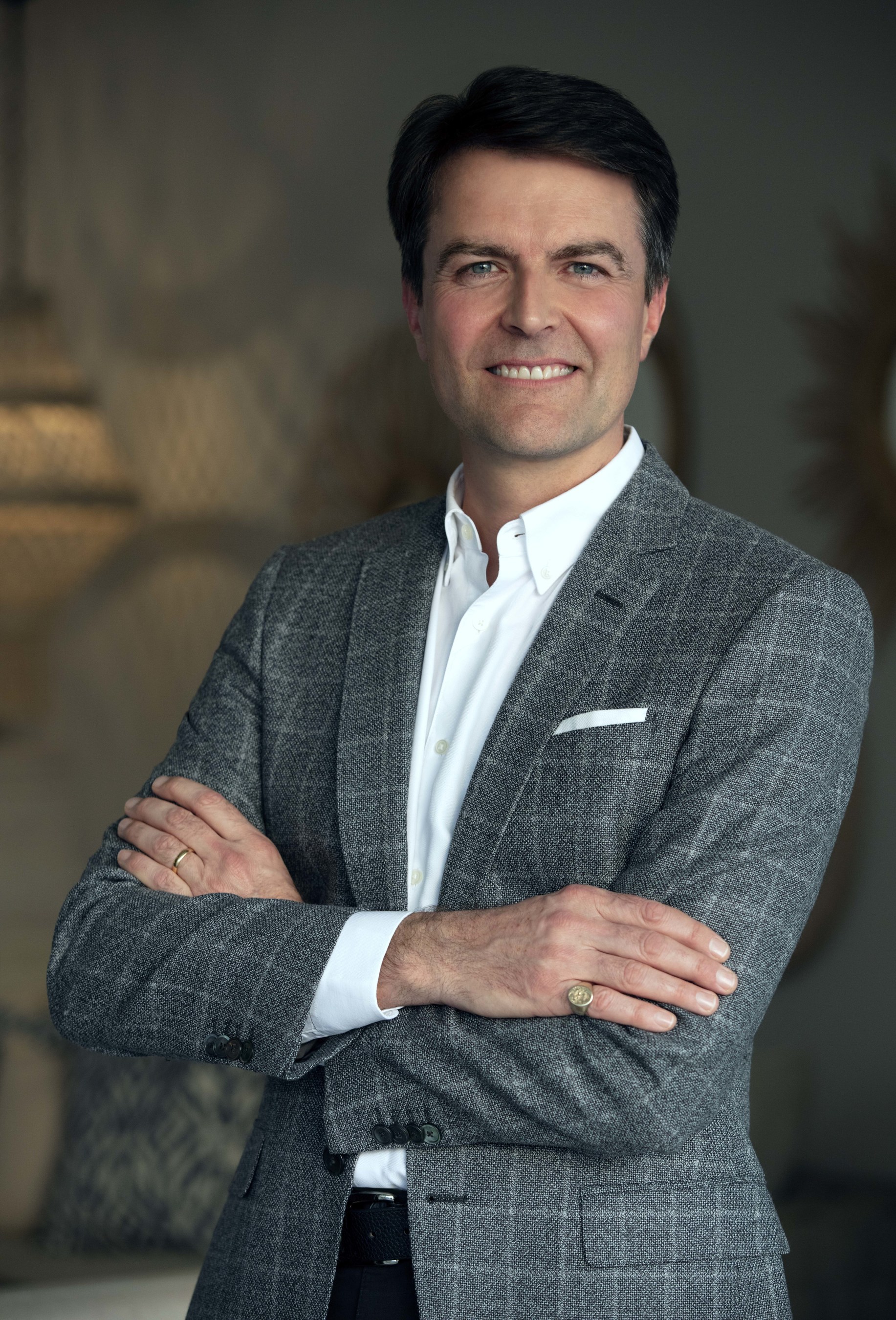 Kerzner International Holdings (the "Company"), the owner of the iconic Atlantis Resort and Residences and ultra-luxury One&Only Resorts brands worldwide, has announced the promotion of Brett Armitage to the new role of Chief Commercial Officer for Kerzner International.

Brett Armitage has been promoted to the newly created position of Chief Commercial Officer, where he will lead all Commercial functions of Kerzner International, overseeing Global Revenue, Distribution, Communications, Marketing and Sales. He is also responsible for the successful launch and integration of new resorts, as Atlantis and One&Only continues to strategically grow around the world.

Brett has had an accomplished and distinguished career in Sales and Marketing. Joining Kerzner International in 2007, he successfully launched the iconic Atlantis, The Palm in Dubai, solidifying the resort as the world's most foremost entertainment destination. In 2013, his role expanded to oversee the entire portfolio, leading Atlantis and One&Only Resorts worldwide and driving the integration of new resorts into the Kerzner sales structure. Brett has revolutionised Global Sales at the Company by introducing dynamic new ways of working including intelligent, innovative technology, building a commercial culture and nurturing impactful relationships around the world.

Michael Wale - Board of Directors