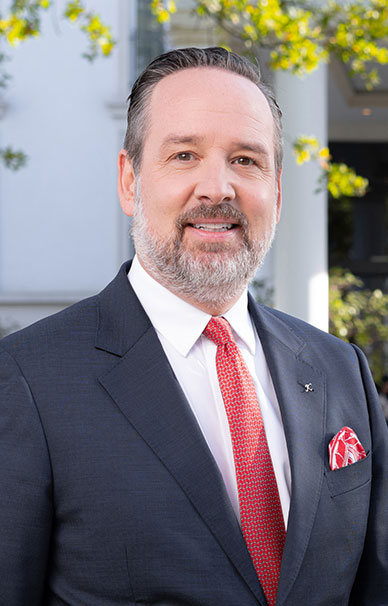 Behrens, a German national, was appointed to the position at Kempinski Palace Portorož, Slovenia, and Kempinski Hotel Adriatic, Croatia, with the aim of further positioning the two establishments as the leading luxury hotels in the region. He graduated from the School of Management in Dortmund, Germany, and holds an Executive MBA for Hospitality and Tourism from NEOMA Business School.

Having started his career in Rooms Division at the Hyatt Regency in Cologne, in 2007, Behrens joined Kempinski as Resident Manager at Hotel Baltschug Kempinski Moscow. He acquired extensive experience within the company through managing hotels in Thailand, Bulgaria, Azerbaijan and China over the past 12 years. He has returned to Europe from his recent position as General Manager of the Kempinski Hotel Chengdu China.