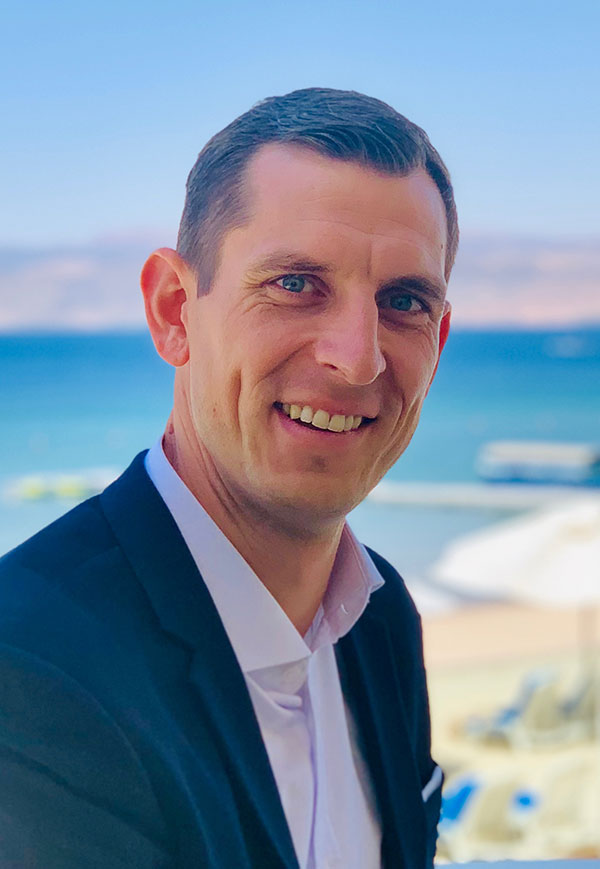 Eike Clausen, Hotel Manager of the prominent Kempinski Hotel Aqaba Red Sea since March 2018, has now been promoted to General Manager at the leading luxury hotel at the shore of the Red Sea in the south of Jordan.

Eike Clausen started his Kempinski journey in 2007, as Sales Management Trainee at Hotel Adlon Kempinski Berlin, and steadily progressed his career in the Sales & Marketing department. In 2013, he moved to China, where he was appointed Director of Sales at Kempinski Hotel Beijing Lufthansa Center, before switching to operations as Front Office Manager at Grand Kempinski Hotel Shanghai. Later, in November 2015, he was appointed Director of Rooms at Kempinski Hotel Gravenbruch Frankfurt, Germany. Eike graduated from Westcoast University of Applied Sciences in Germany and holds a bachelor's degree in International Tourism Management.