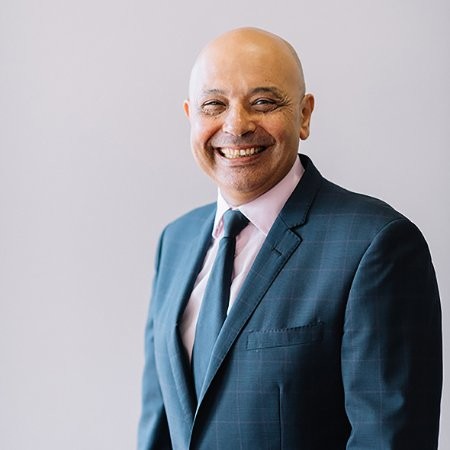 Already at the reins at the hotel, this is Mansour's second stint at Heritage Auckland and Heritage Hotels.

He was executive assistant manager on the pre-opening team of Heritage Auckland and later was promoted to international director of conference and incentives for Heritage Hotels, a role he held for seven years.

Most recently, he has held senior roles in the venues and events industry, as director of sales and operations for The Edge and later as the director of Auckland Convention Venues and Events. 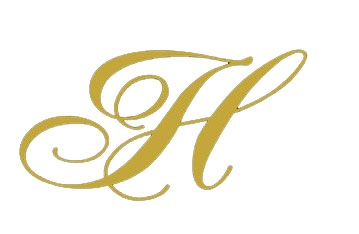 2 February 2016 — Heritage Hotel Management is delighted to announce James Pringle has been appointed as the national sales manager, based in Wellington. James has over 10 year’s hotel industry experience, working mostly for the Hotel InterContinental Wellington where he progressed from porter to business development manager over his career there.
read more

24 April 2014 — Heritage Hotel Management is pleased to announce the appointment of Ms Ana Vivas as the new resident manager of Heritage Christchurch. Ana has been the resident manager at the Heritage Boutique Waterfront Suites Bay of Islands since 2012.
read more