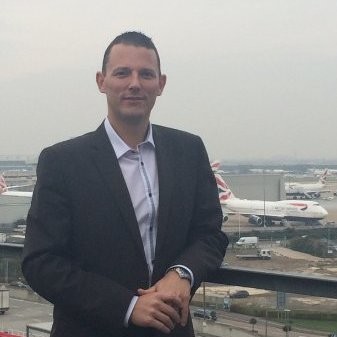 Bellamy joins the property with 15 years' experience working in the hospitality industry, most recently as area general manager at Mercure Hotels.

He has also served as general manager of Jurys Inn Heathrow Airport from November 2013 to June 2016, where he led the property through a £4.2m refurbishment and rebranding to Hilton Garden Inn London Heathrow Airport.

The property recently opened its doors in April, and was formerly part of The Grange hotel group. Located near Tower Bridge and the Tower of London, the hotel offers 370 "modern and spacious" bedrooms.

7 February 2018 — Daniel Roger joined the Fattal Group in 2006 and has been head of Leonardo Hotels in Europe ever since. The European Division, of the group, grew from one hotel in Munich, Germany, in 2006, to more than 130 hotels in over 75 cities and all under his leadership.
read more
More from Fattal Hotels Group
Map
Advertisements
Never miss a story again
Sign up for the HN360 daily newsletter
Media Kit – Submit Content
Advertisement
Advertisements