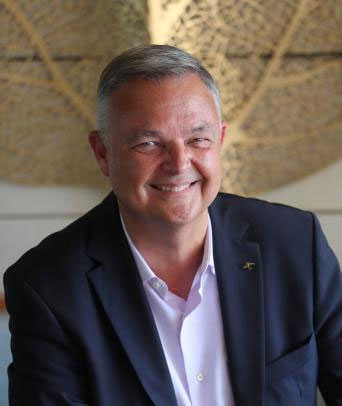 Timbrell joins Kempinski Lebanon from his most recent role as General Manager with Kempinski Hotel Amman and returns to Beirut after seven years where he previously managed Gefinor Rotana in Hamra.

Timbrell comes with a vast knowledge of the region, having 24 years of experience out of 35 in the Levant and GCC areas including Lebanon, UAE, Bahrain, Jordan and Qatar. He has developed a sound career with respected international hospitality groups such as Kempinski Hotels, InterContinental Hotels Group and Rotana Hotels Group having held different positions in management, Sales and Marketing and an operational background with strong emphasis on Front Office, F&B and Banquet operations.