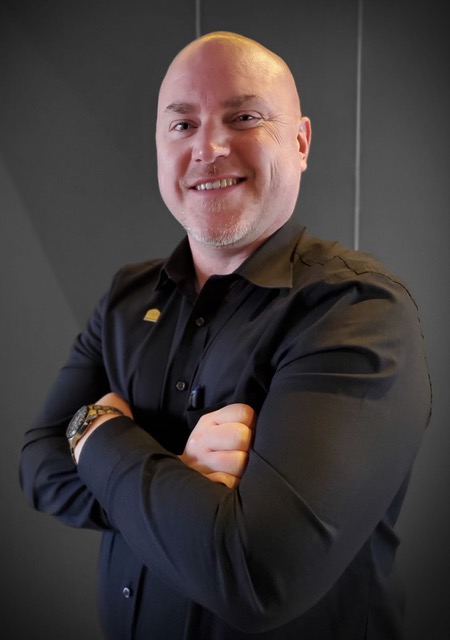 Craig has a notable career track with more than 20 years of experience in the hospitality industry. Through his leadership, Craig has established great credibility in the restaurant business, focusing on quality and service, while guiding and developing concepts with remarkable outcomes in profit. After receiving his Bachelor of Science from Johnson and Wales University in Providence, RI in 1995, his career path began at the Carlyle Hotel in New York City as Chef de Saucier. Craig was responsible for overseeing the à la carte kitchen there for two and a half years, before joining the culinary staff at The Roosevelt Hotel NYC first as Sous-Chef then as Executive Banquet Chef. After several reputable years working in New York's fine dining scene, Craig transitioned his talents to Florida, where he became Executive Banquet Chef at the Don CeSar Beach Resort and Spa, and later Executive Chef of the Wyndham Miami Beach Resort, before heading back to The Roosevelt Hotel as Executive Chef in 2005.

Prior to joining The Gabriel Miami, Craig was the Executive Chef/Director of Food and Beverage at the Miami Beach Resort and Spa. Throughout his six plus years at the resort, Craig was responsi ble for overseeing all food and beverage departments, implementing new concepts for 5 full-service food and beverage outlets.

As the most recent addition to the team at The Gabriel Miami, Craig will be responsible for supervising and administering all details pertaining to the hotel's food and beverage planning and service, including menu maintenance, presentation, and coordinating special promotions and events. Additionally, he will ensure that all F&B aspects of the hotel, including quality and service remain up to standard with the hotel's brand.