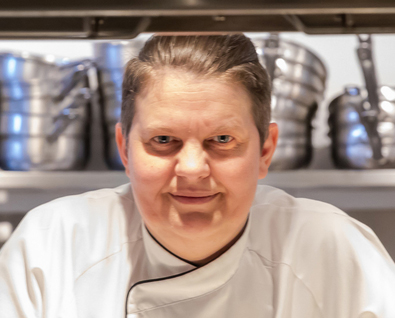 Van Zyl's culinary career of twenty years has seen her work at destinations including her home country Namibia where she worked as a chef at Mount Nelson and the Relais & Châteaux Asara Estate & Hotel.

She also mastered the Asian and European cuisines after she moved to Maldives and Shanghai.

Van Zyl has also spent seven years with Rotana Hotels between operations and the corporate office in the UAE.