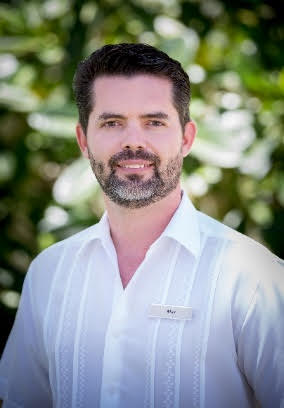 Bonnamain has been promoted to general manager of Hilton Los Cabos Beach & Golf Resort where he will now lead a multi-million-dollar renovation of the award-winning seaside retreat. His efforts in Los Cabos have been key contributors to the resort's success year after year, in addition to playing a leading role in the resort's relaunch in 2014. His exceptional experience in operations landed him in Panama in 2017 for a position as general manager of Hilton Panama and Waldorf Astoria Panama, where he provided a stable environment while the team prepared for a management transition.

With nearly 20 years of hospitality industry experience, Maxence Bonnamain joined Hilton in 2009 when the company welcomed Puerto Rico's El Conquistador Resort as part of Waldorf Astoria Hotels & Resorts. At the time, Bonnamain worked at the property as food and beverage director. He was then promoted to director of operations at the resort's exclusive Las Casitas Village, before moving to Hilton Los Cabos.

Born in France, Bonnamain spent his childhood in Africa due to his father's diplomatic service and was introduced to the culinary world by his restaurateur mother. His love for travel, food and different cultures led him to pursue a career in hospitality.