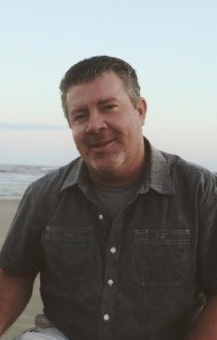 Hospitality Ventures Management Group (HVMG), an Atlanta-based, private hotel investment, ownership and management company, today announced it has named Dana Tsakanikas executive vice-president and chief investment officer. In the newly created role, Tsakanikas will work closely with Robert Cole, HVMG president & chief executive officer, and Mary Beth Cutshall, executive vice-president & chief development officer, along with the rest of the development & acquisitions team in support of the company's growth efforts by sourcing new capital and structuring/transacting on acquisitions, joint ventures and dispositions, as well as executing on new and existing strategic partnerships and relationships. He also will support HVMG and its hotel partners with any property refinancing needs and assist with the oversight of existing investments and with value-creation asset management projects and routines.

Tsakanikas most recently was executive vice-president with Stonehill, the financial arm of Atlanta's Peachtree Hotel Group. While there, he led strategic initiatives, sourced capital and structured and executed equity and debt transactions. Prior to that, he advanced to the position of a senior vice-president with Rockbridge Capital, one of the largest hotel investors in the U.S. During his tenure there, he played a significant role sourcing, structuring and executing on more than $4 billion of debt and equity across 200-plus hotel transactions. He also was heavily involved in asset management, completing due diligence and working on hotel dispositions. A frequent speaker and panelist at industry conferences and events, Tsakanikas has spoken at the Hunter Hotel Conference, JMBM Meet the Money Conference and several conferences related to Opportunity Zone investments. 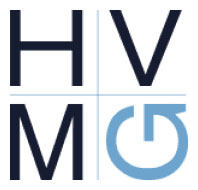 Hospitality Ventures Management Group is a privately owned, fully-integrated hotel ownership and management group that specializes in turning around and repositioning underperforming hotels as well as maximizing the performance of stabilized hotels.
more information
Recent Appointments at HVMG