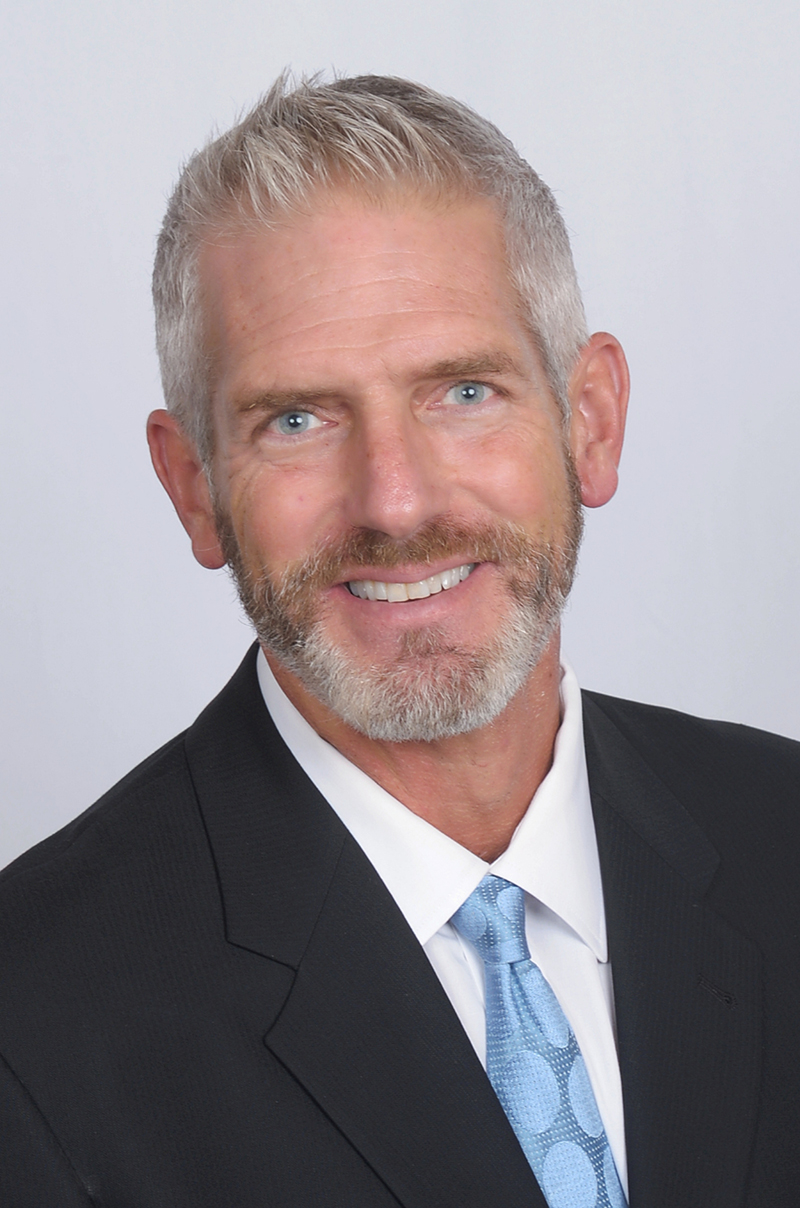 Teneo Hospitality Group, the premier Global Group Sales Organization, has expanded its presence in two key West Coast markets with the appointment of Jon Clark as Director of Sales. Mr. Clark joins Teneo's Western regional team and will be primarily responsible for clients in the Seattle and San Francisco markets. He will be based in Snoqualmie, Washington, near Seattle.

Most recently, Jon Clark was National Sales Assistant Director at Disney Meetings & Events. In this role he was responsible for developing and managing client relationships for all industry organizations based within the Pacific Northwest, Mountain and Western Canada Regions.

Jon Clark holds two Bachelor's degrees from the University of North Texas: a Bachelor of Applied Science degree in Hotel Administration and a Bachelor's degree in Business, Management. He is a member of the Direct Selling Association, the Professional Convention Management Association, and served as VP Education for Meeting Professionals International (Washington State Chapter).

10 September 2019 — Teneo Hospitality Group, the premier Global Group Sales Organization, takes another strategic step in its global expansion program with the appointment of Judith Segura as Director of Sales in Mexico.
read more

18 July 2019 — Helena Dechant brings a wealth of hospitality sales experience to her new position - much of it in the Washington DC area. Most recently, she was Director of Global Accounts at Conference Direct. She is an accomplished global sales professional that has held sales leadership positions with Starwood and Hilton.
read more