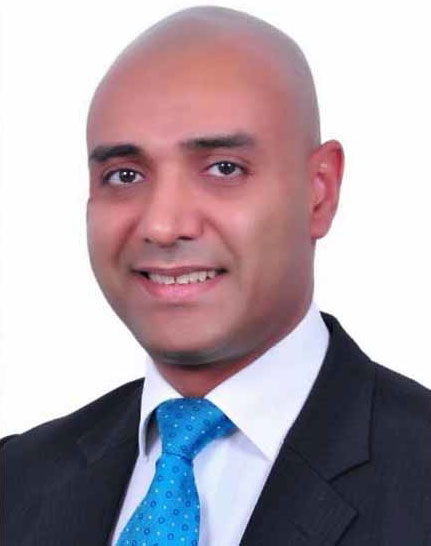 Four-star property Novotel & Adagio Abu Dhabi Al Bustan has appointed Haitham Galal as its operations manager. An Egyptian national, Galal has more than 20 years' experience in hospitality with extensive knowledge in the rooms division. He started his career in hospitality as a front desk agent at the Intercontinental Hotel Abu Dhabi in 1997. Later, he moved to Al Diar Capital Hotel Abu Dhabi as the night manager and eventually took up the position of the front office manager. From 2006 to 2008 he was the front office manager at City Season Hotel in Abu Dhabi.From 2011 to 2016 he worked as the director of front office in Yas Island Rotana and Roda Al Bustan Rotana Dubai. Prior to his appointment, he held the position of director of rooms, managing rooms and operations. Haitham holds a Bachelor's degree in psychology with distinct honours from Mansoura University of Egypt.