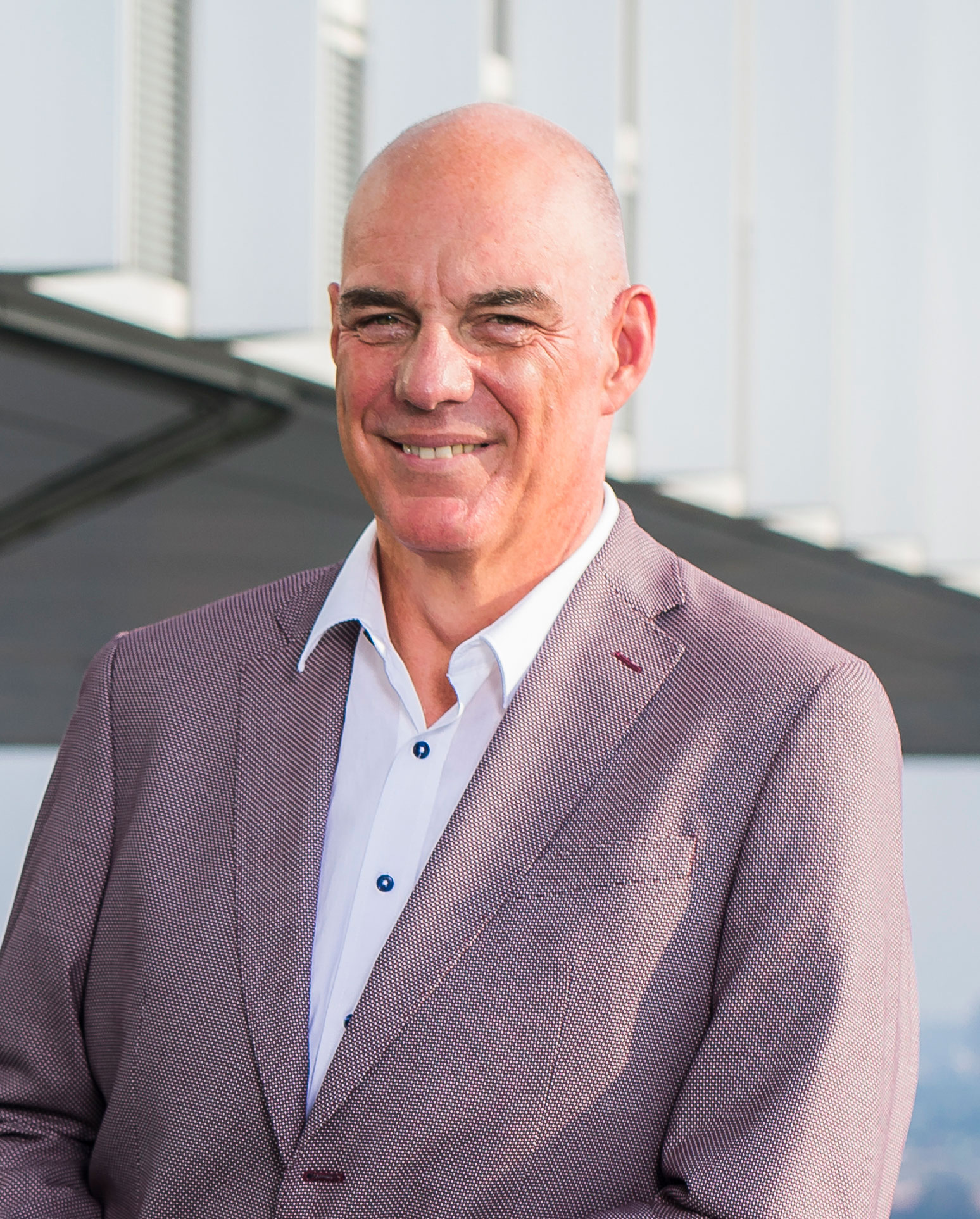 Remco Gerritsen, born in the Netherlands, studied Hotel Management at Stenden University in Leeuwarden. After his studies he started at KLM as Party & Location Manager, where his career path quickly led to his first position in Operations in 1997. The hotel industry started to ogle and Gerritsen started working for Golden Tulip. Golden Tulip was acquired by NH Hotel Group in 2002, so Gerritsen is no stranger to the hotel chain. In 2007, Gerritsen left NH Hotel Group for an international career in Europe and Asia at PPHE Hotels, Azimut Hotels, IHG Hotels and Maritim Hotels. After his last position as Director of Operations at Maritim, he now starts as General Manager of nhow Amsterdam RAI at NH Hotel Group.

The out-of-the-box work attitude and drive for innovation and continuous improvement have been key factors in the appointment of Remco Gerritsen. Gerritsen is looking forward to expanding the lifestyle hotel brand in the Netherlands. "Nobody can get around the building, thanks to the fantastic design by the architectural firm OMA. The interior is also a feast for the eyes. The "The Culture's Hub" theme lives throughout the hotel - from lobby to room, "says Gerritsen. "In addition to being a new hotspot for tourists, business travelers and local Amsterdam residents, the hotel also serves as a headquarter hotel for RAI Amsterdam conferences. My favorite place is the triangular terrace on the 17th floor. From one corner I enjoy the magnificent view of the city, from the other I see the traffic on the A10 passing the Zuidas. The third even offers a view of Zandvoort aan Zee in clear weather. " Herman Klok, Regional Director of Operations at NH Hotel Group is convinced that he has found a good match with Remco Gerritsen as General Manager for nhow Amsterdam RAI. "With Remco we have brought in a strong leader. In previous positions he has proven to be able to work well with different partners, a must in this role at a hotel with many different stakeholders. In addition, his hospitality experience in different countries and cultures will contribute to the hotel experience of the guest. "