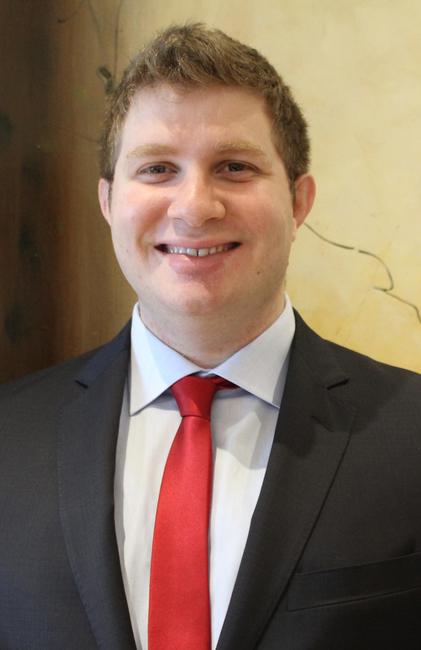 Towers Rotana Dubai has appointed Elie Abdo as its director of revenue.

Abdo holds a diploma in bachelor of sciences degree in hospitality management at Sagesse University Beirut and an academic certification of Ecole Hotelier de Lausanne from Switzerland.

Elie Abdo joins Towers Rotana Dubai after his recent role as cluster revenue manager at Centro Barsha and Centro Sharjah, a position held since 2017. He has also been a part of the pre-opening and operational stages at the Downtown Rotana in Bahrain where he was the reservations manager before moving to the UAE.

In his current position, Abdo will be responsible to drive the revenue and e-distribution efforts for the property.