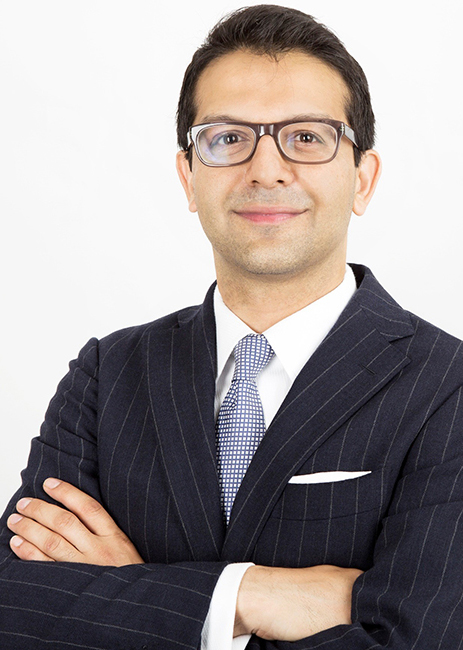 Jaffer joins Hilton from Capella Hotel Group (part of Pontiac Land Group), where he most recently served as senior vice president, Business Development. Based in Singapore, he was responsible for originating and executing new hotel management and investment opportunities. Moreover, he was part of the core team that incubated a new premium lifestyle brand, and forged strategic partnerships to augment guest experiences. In addition to this role, he also served as senior vice president, Acquisitions & Development at Pontiac Land Group, where he led the international expansion of marquee hotel developments in Australia, the Maldives and the U.S. Prior to Pontiac Land Group, Jaffer held investment and business development roles with Host Hotels and Fairmont-Raffles Hotels International respectively.

Jaffer holds an INSEAD MBA and undergraduate degrees in rhetoric and electrical engineering and computer science from the University of California, Berkeley. He will be based in Hilton's global headquarters in McLean, Va., and report directly to Martin Rinck.