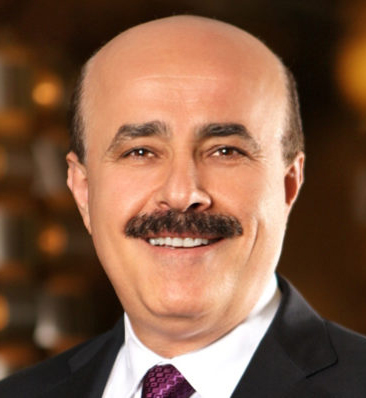 An industry veteran with nearly 42 years of experience, Hachem will bring a unique depth of experience to his new position. He is regarded as one of Rotana's most experienced general managers and an exceptional leader.

Hachem has been a part of the Rotana family for the past 26 years and, in his current new role, will lead all aspects of the hotels' operations, including the management of guest relations, human resources, and communications, as well as developing and executing strategies to maximise sales and profitability of the property. He is an active supporter of several environmental and charity initiatives.

With his solid expertise in the hospitality industry, Hachem aims to push the hotel to greater heights by introducing new initiatives that will further intensify the hotel's market reach both regionally and internationally, while ensuring and maintaining the highest guest satisfaction and service.