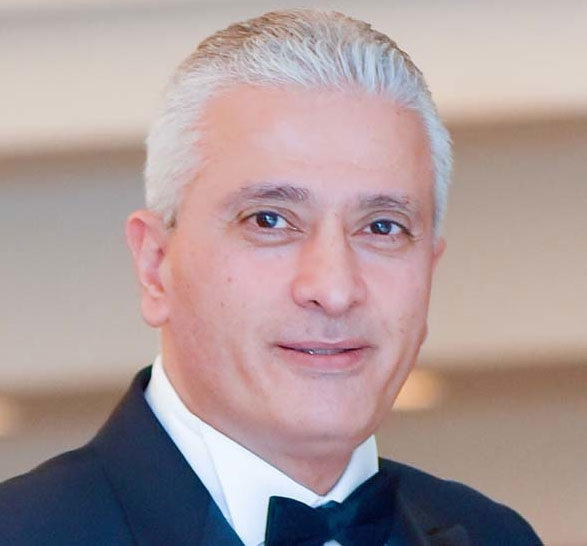 Millennium Hotels & Resorts has promoted Kevork Deldelian to the position of chief executive officer for the Middle East and Africa region.

Deldelian was the chief operating officer of the group for the Middle East and Africa region since March 2017.

He has been instrumental in implementing several strategies to enhance productivity throughout all its divisions to maximise revenues.

Samy Boukhaled - VP of Operations in the UAE