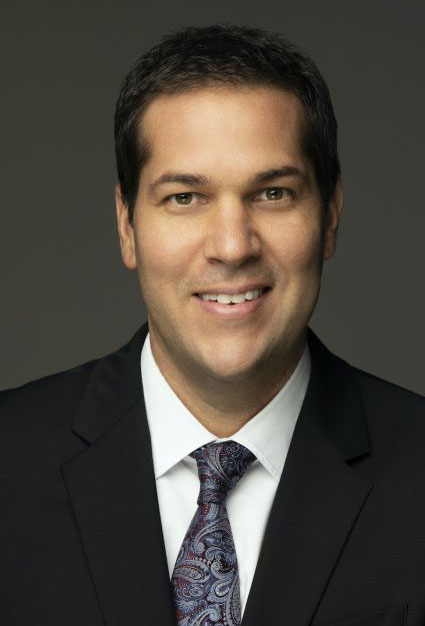 Accor has appointed Dominic Arel as general manager of Swissôtel Al Ghurair and Swissôtel Living Al Ghurair. Arel will lead the strategic direction and operations of the Swissôtel Al Ghurair complex. An experienced hotelier, Arel has a proven track record of leading international luxury hotels in the GCC, Europe and Americas. Arel started his career with Accor in 1996 where he worked in the front office operation and revenue department at Novotel Montréal. He played an instrumental role as director of revenue management in the successful opening of Sofitel Montreal Golden Mile in 2002, which was the first Sofitel to open in Montreal and in Canada. He was then promoted to director of operations in a span of four years followed by the position of a hotel manager. In 2011, Arel moved to Dubai, United Arab Emirates, as hotel manager for Sofitel Dubai Jumeirah Beach and managed the property for two consecutive years. He then moved to Portugal in 2013, where he was the general manager at Sofitel Lisbon for three years before returning to the Middle East. Arel is a graduate from the Institut de Tourisme et d'Hôtellerie du Québec in Hotel Management and from the University of Montréal (HEC), Canada. He also completed the International Hospitality Management Program at the Accor Academy in Paris, in partnership with ESSEC School in France.
Hotelschools.com 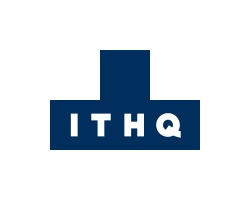