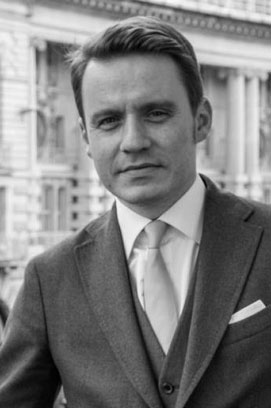 The Set Hotels has announced the appointment of François-Xavier Schoeffer as General Manager of the Hotel Lutetia, having previously held the role of Hotel Manager at London's Hotel Café Royal.

Over the past six years of his successful tenure in London, François significantly contributed to Hotel Café Royal's positioning as one of the leading hotels in London. He possesses a wealth of experience in delivering luxury service standards and a truly refined guest experience that is reflected in the hotel's continued success.

He began his career at the Hotel Martinez in Cannes over twenty years ago, subsequently working in several luxury hotels across Europe before joining Hotel Lutetia back in 2008 as Hotel Manager.

It's, therefore, a true comeback to the 'Rive Gauche' for François-Xavier Schoeffer and a warm welcome back to the iconic Paris hotel.

François-Xavier Schoeffer (Class of 2019) is a graduate of Cornell | School of Executive and Professional Education in Ithaca, New York - United States
more information 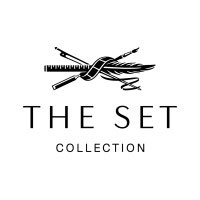 28 August 2017 — The Set, the hotel collection behind Hotel Café Royal, London, Conservatorium, Amsterdam and the Lutetia, Paris is pleased to announce the appointment of Guillaume Marly as Managing Director for Hotel Café Royal.
read more