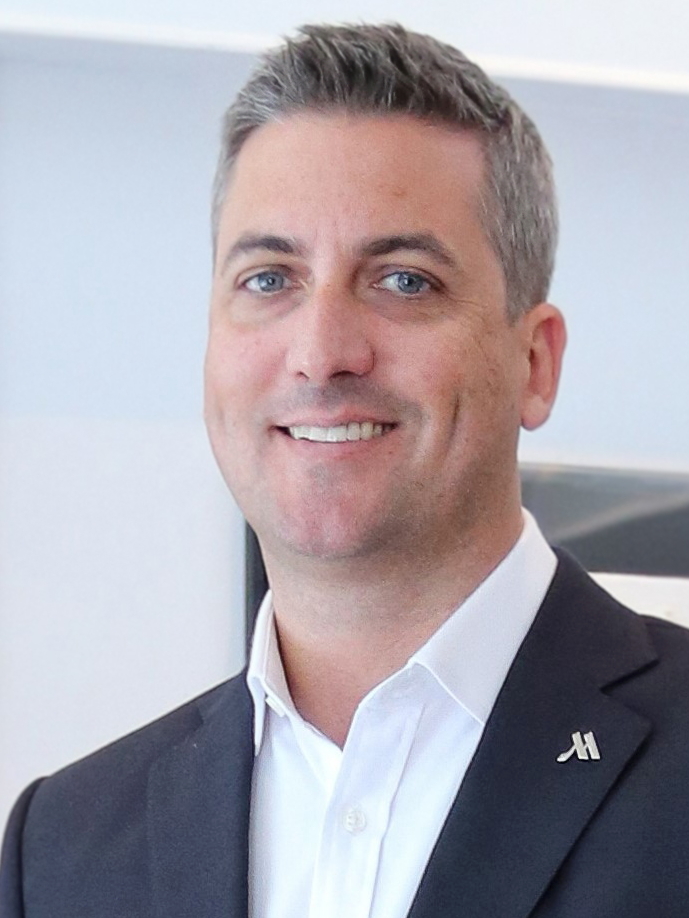 Blair, who has has more than 15 years of hotel industry experience in the USA, UK, Australia and South East Asia, first joined Marriott in 2008 in Queensland, Australia.

In 2010, Blair moved to Thailand for the first time to become Rooms Division Manager in Hua Hin. In 2011, he moved to the Renaissance Bangkok Ratchaprasong Hotel, which had recently opened its doors in the heart of the Thai capital, and enjoyed a successful spell, working his way up from Director of Rooms Operations to Director of Operations, and then to Acting General Manager.

Blair's performance was rewarded in 2015, when he achieved his first full General Manager's role at the Renaissance Riverside Hotel Saigon in Vietnam. During his four-year tenure there, he was instrumental in improving all areas of the business and won the '2018 Asia Pacific General Manager of the Year' award.

Blair returns to Thailand with his wife Kellie, son Bailey and daughter Lyla.