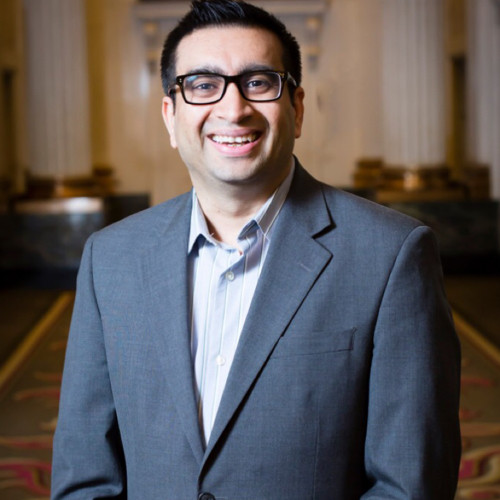 A self-motivated leader with over 20 years of hospitality experience, Shahram Khan comes to New York from Boston where he was General Manager at the Le Méridien Boston Cambridge. He played an active role in the Cambridge Chamber of Commerce and Tourism council and held a Marriott Advisory Board position for Children's Miracle Network, which helped raise funding for the Boston Children's Hospital. Khan was recognized as GM of the year from hotel ownership in 2018.

In his new role at Le Méridien New York, Central Park, Khan is responsible for leading business development, guest relations, and all employees for the 240-room hotel that offers breathtaking views of Central Park and the Manhattan skyline. Khan has a proven record of creating and sustaining a highly motivated work environment that ensures guest and employee satisfaction, with financial success. Khan is excited to merge the brand's distinctly European spirit of savouring the good life with the vibrancy and hustle of the greatest city in the world - bringing to life a truly unique experience that will make a lasting impression on each and every guest.