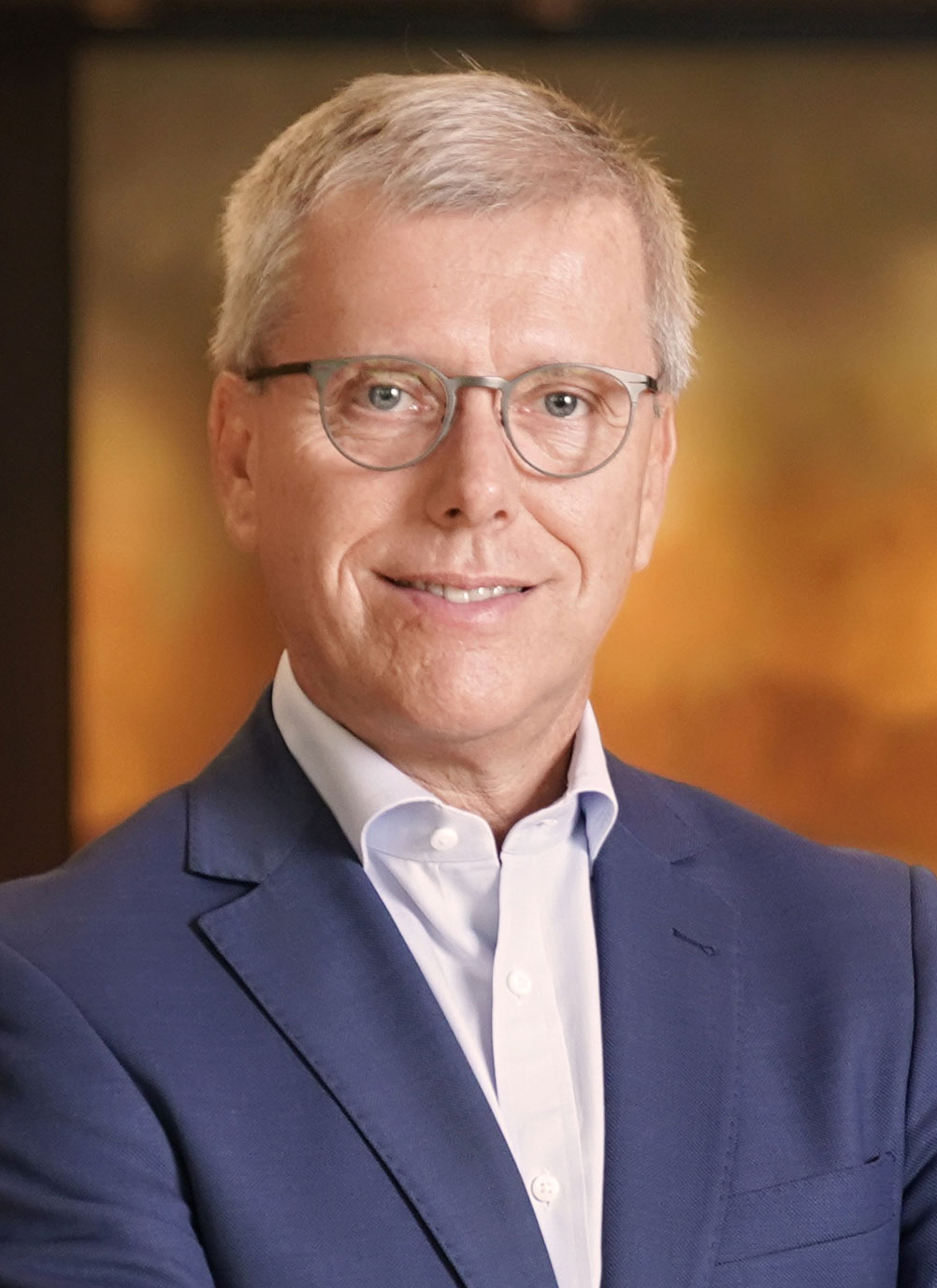 New World Makati Hotel announces the appointment of Marcel van Mierlo as the new general manager. In conjunction with his role as Regional Vice President of the Rosewood Hotel Group, Mr. van Mierlo will oversee the operations and management of the hotel with his extensive expertise in hospitality and food and beverage management. Mr. van Mierlo brings with him more than three decades of experience in the industry from properties in China such as Shanghai, Shenzen and Hong Kong, as well as in Malaysia, the Netherlands and London.

Before joining New World Makati Hotel, Mr. van Mierlo was general manager of two properties: New World Shanghai Hotel and Pentahotel Shanghai. A few years prior, he was general manager of Shangri-la Hotel Shenzen following his post as hotel manager of Shangri-La Hotel Kuala Lumpur. He has held senior management positions for the Steigenberger Kurhaus Hotel at the Hague; Kowloon Shangri-La and Island Shangri-La Hotels in Hong Kong as well as the Dorchester in London.Mr. van Mierlo attended Cornell University in New York, USA and Middelbare Hotelschool in the Netherlands, his native country.

4 August 2020 — Thibaut Asso has been named Director of Sales and Marketing at Rosewood Le Guanahani St. Barth, the island's renowned retreat which is set to reopen in Spring 2021 following an extensive restoration. In his new role, Asso will be responsible for developing and leading the resort's reopening marketing strategy, establishing relationships with industry partners, and continuously developing new business alongside his sales team.
read more

22 July 2020 — Rosewood Hotel Group, one of the world's leading hospitality companies, is pleased to welcome Jay Wetzel back to the Group in the role of vice president of food and beverage, Americas. In this position, Jay will be responsible for managing all current food and beverage operations in the region, as well as the development of new and evolving programs with an emphasis on creativity and innovation.
read more
More from Rosewood Hotel Group
Map
Advertisements
Never miss a story again
Sign up for the HN360 daily newsletter
Media Kit – Submit Content
Advertisement
Advertisements