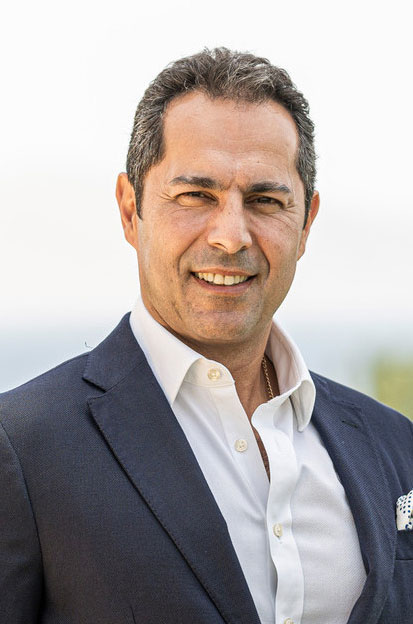 Four Seasons Hotels and Resorts has announced the appointment of Sam Ioannidis as General Manager of Four Seasons Resort Sharm El Sheikh. Ioannidis's arrival at the world-class beachfront and pool-bedecked property on the shores of the Red Sea in Egypt is well timed with expansion plans laid out to transform Four Seasons Sharm El Sheikh into the company's largest resort operation in EMEA.

Born in Frankfurt to Greek parents, Ioannidis grew up in Germany and Greece, and then headed to Canada to earn his hospitality degree and launch his hotel career. He joined Four Seasons in 1998 as Director of Restaurants at Four Seasons Hotel Toronto, and then rose through the ranks in the food and beverage divisions of urban hotels and a resort in North America before heading to Azerbaijan and his first assignment as General Manager, at Four Seasons Hotel Baku.

He went on to open Four Seasons Hotel Abu Dhabi at Al Maryah Island as General Manager in 2016, and followed with opening Four Seasons Astir Palace Hotel Athens, which began welcoming guests this year. The last assignment was particularly inviting for Ioannidis, who notes, "as a proud Greek, introducing Four Seasons highest standards of luxury and service to Greece for the first time was really special for me."

Sam Ioannidis (Class of 0) is a graduate of Ryerson University in Toronto, Ontario - Canada
more information