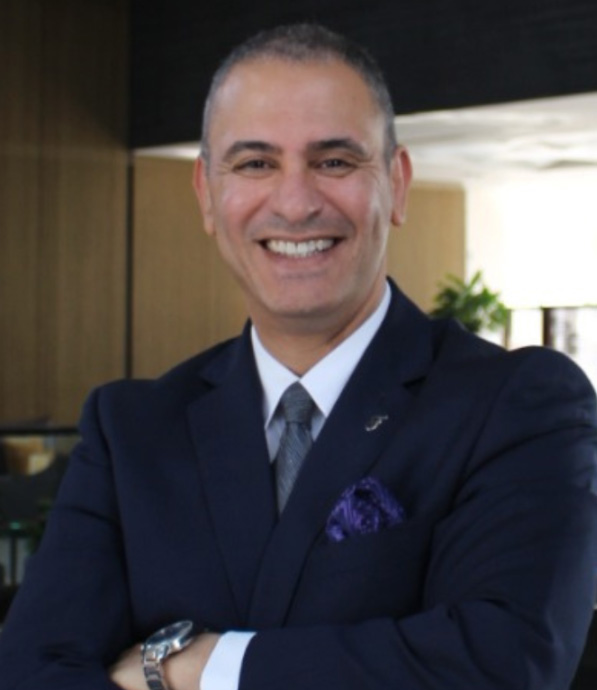 Wakeb has 22 years' experience in business development, market access & commercial operations management. He started his career in San Francisco, California then relocated to Abu Dhabi in 1997. From there, he headed several pre-opening teams for properties in UAE, one of which was the Jumeirah Emirates Towers Dubai. Wakeb joined the pre-opening team of The Fairmont Dubai in 2001 as their associate director of sales and in 2004 was promoted to the role of director of business development.

A three-time recipient of the Fairmont Masters award, Wakeb holds a bachelor degree from San Francisco State University with a major in French and international business studies; and a diploma in advanced marketing from Cornell University, New York.

Mohamed Wakeb (Class of 2000) is a graduate of Cornell | School of Executive and Professional Education in Ithaca, New York - United States
more information