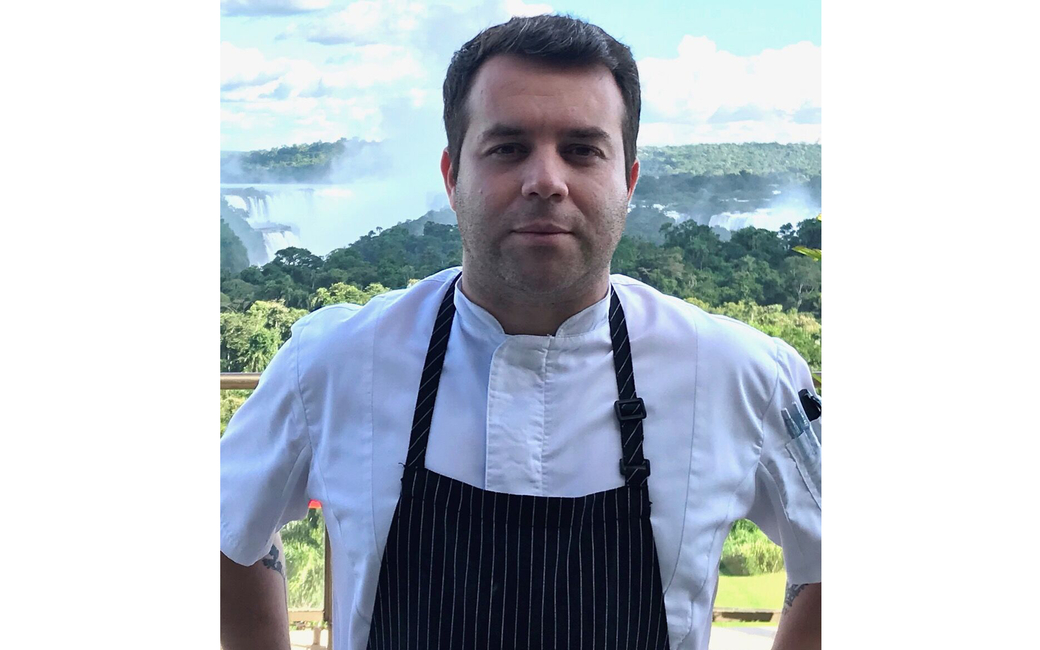 The Argentine chef holds more than 15 years' experience in the hospitality industry and prior to this appointment, was the F&B director and executive chef at the Gran Meliã Iguazu in Argentina.

In his current role, Herrera will lead the hotel's culinary team across four restaurants and bars along with in-room dining and banqueting. He is also responsible for the quality and presentation of the food prepared in the F&B outlets.

Silva Herrera studied gastronomy (English and French) for three years at the Lycee Gastronomic Institute and started his career at Au Bec Fin, a French restaurant in the position of cook assistant. Since then, he has had tenures with hotel brands such as Park Hyatt Buenos Aires (Argentina), Courtyard by Marriott (Santiago, Chile), Renaissance Santiago Hotel, Sheraton Miramar Hotel (Chile) and Explora Luxury Hotels.