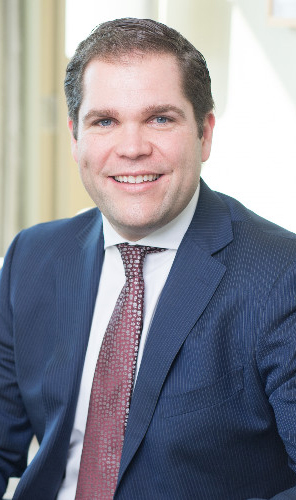 Wancha first joined the company in Las Vegas, and his first director position was at Four Seasons Hotel St. Louis as Director of Food and Beverage. From there, he oversaw the opening food and beverage team of Four Seasons Resort Orlando at Walt Disney World Resort. Transferring next as Hotel Manager for Four Seasons Hotel Chicago, he led a multi-million guest room renovation, from corridors to rooms to suites.