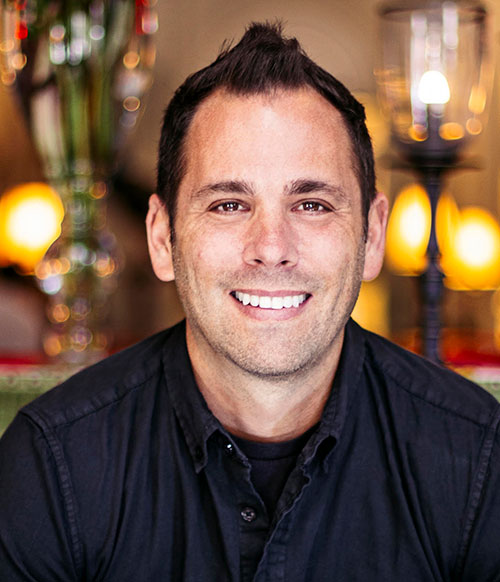 As Chief Operations Officer, Ratner will be responsible for overseeing and executing all aspects of operations for the company - including the forthcoming NoMad London.

Ratner joined Sydell Group in 2016 overseeing operations on the West Coast where he was instrumental in the opening and stabilization of Freehand and NoMad in Downtown Los Angeles. Prior to joining Sydell Group, he spent over a decade as Senior Vice President for JRK Hotel Group, a Los Angeles-based hotel company where he oversaw the company's hotel collection of boutique and flagged properties. A career hotelier, Ratner cut his teeth in the mid-90s at Turnberry Isle Resort and Club in South Florida, before moving on to Four Seasons Hotels and Resorts where he spent his time working his way up through the rooms division at several properties during his 6 year tenure. He brings over 25 years of experience in the hospitality sphere to his new role.

Sydell Group is the creator and manager of unique hotels deeply rooted in their location and architecture. Sydell’s core expertise is an ability to collaborate with original talent within the world of design, food & beverage, and retail, and bring them together in the creation of compelling new hotels that engage the communities around them.
more information
Recent Appointments at Sydell Group

9 June 2016 — Vanessa Claspill will be taking on the position of Regional Director of Sales & Marketing. In this role she will be responsible for overseeing all aspects of direct sales and property marketing for the current Radisson Hotel and Suites Austin, which will remain open during the renovation process.
read more
More from Sydell Group
Map
Advertisements
Never miss a story again
Sign up for the HN360 daily newsletter
Media Kit – Submit Content
Advertisement
Advertisements