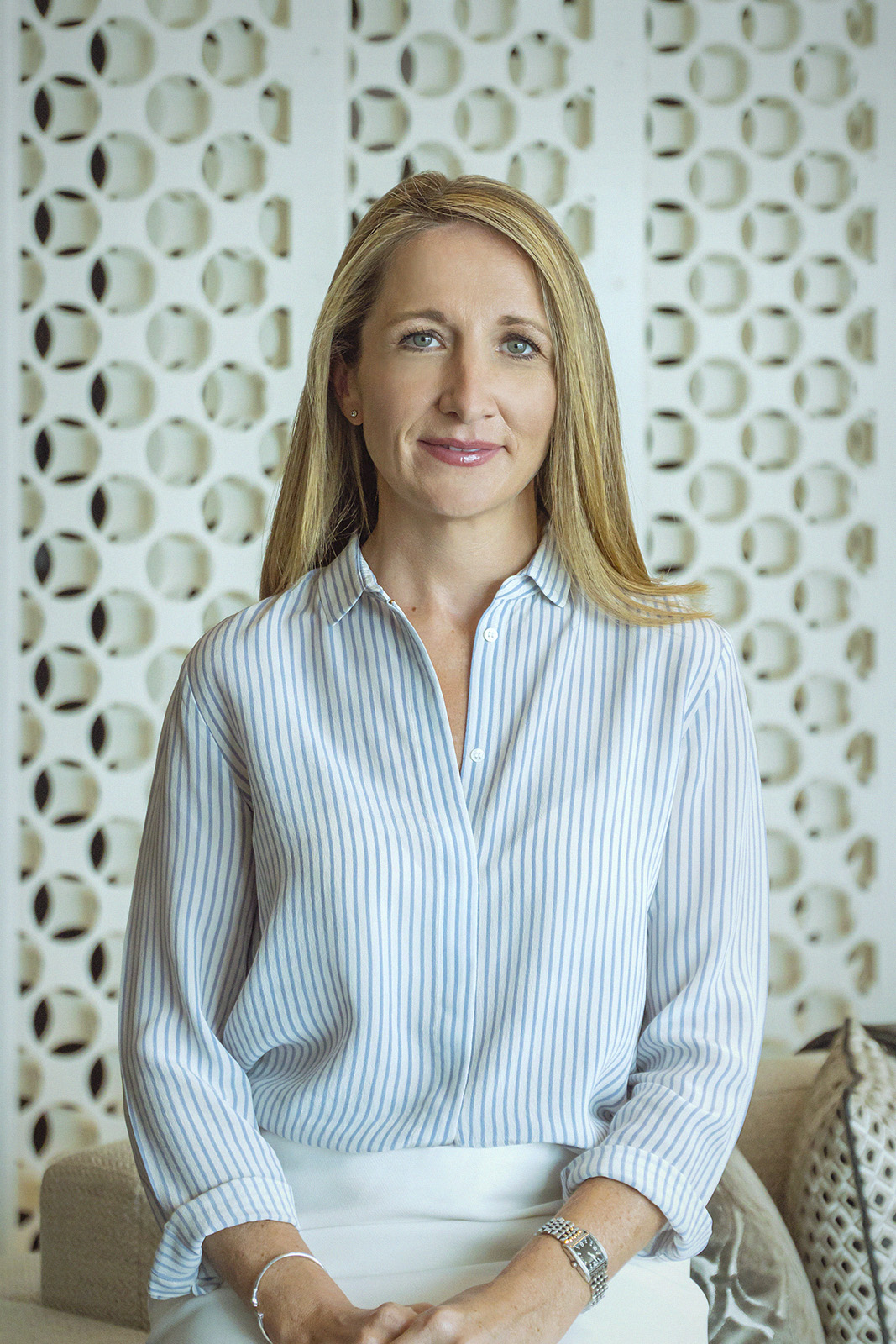 Sheraton Grand Hotel, Dubai welcomes Anna Collier as the new General Manager, responsible for the overall hotel performance and operations. Bringing more than two decades-long of experience in the hospitality sector, Anna will continue to grow the hotel's prominent position within the local and international markets.

Anna has an impressive career with Marriott spanning over a 21-year period. Following her initial appointment at Worsley Park Marriott Hotel & Country Club in Manchester as an Assistant Restaurant Manager, she subsequently held several senior Food and Beverage & operational roles within the UK. During this time, Anna was recognized as "Manager of the Year" for four successive years and led her F&B team to number one position for F&B service throughout the UK during her tenure at Marriott Worsley Park Hotel & Country Club. Anna concluded her UK tenure with her first GM appointment at the Marriott, Victoria & Albert Hotel in Manchester.

Looking for a new challenge Anna moved to the UAE in 2013, where she was pre-opening Resident Manager at the Marriott Hotel & Marriott Executive Apartments Al Jaddaf, Dubai. As a key part of the Leadership Team, Anna achieved outstanding results following the opening of the two properties.

In her latest role, Anna was the General Manager of Courtyard and Marriott Executive Apartments, Green Community. Following a 6-month closure of the hotel due to severe flooding, she repositioned the hotel back to the market and re-aligned the Food & Beverage offerings with two new concepts. In recognition for her tenacity and drive, Anna was awarded the Mustang Award in 2017, this was in addition to achieving the Triumph of Spirit Global CFST Award in 2016.

Anna holds a Higher National Diploma in Catering & Institutional Management obtained at the University of Manchester.

Anna is living in Dubai with her hotelier husband and two children.