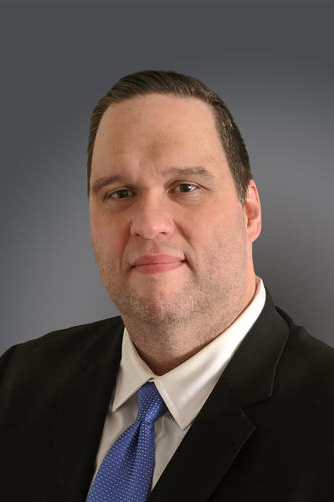 Originally joining ProfitSword in 2018 as an Agile Operations Leader, John Crutchfield has since been credited with enhancing the performance of the company's suite of solutions. Prior to joining ProfitSword, Crutchfield held numerous notable roles that include serving as Director of Sales Operations and Marketing for Marriott Vacations Worldwide. A Magna Cum Laude graduate of the University of South Florida with a Bachelor of Arts degree in management information systems, Crutchfield also holds an MBA from the University of Phoenix and holds numerous certifications such as Lean Six Sigma, PSM I and PSPO I. As COO, Crutchfield will oversee the organization and strategy of multiple ProfitSword departments including quality assurance, project management, software support, architecture and development as well as client success.

8 October 2019 — Sean Hoggard takes on the role of Director of Technology after having initially joined ProfitSword in 2008. Previously recognized for his ability to enhance team collaboration and ensure full customer satisfaction, Hoggard's new position will task him with providing oversight for development and technical support teams, and will report to Crutchfield in this capacity.
read more
More from ProfitSword
Map
Advertisements
Never miss a story again
Sign up for the HN360 daily newsletter
Media Kit – Submit Content
Advertisement
Advertisements