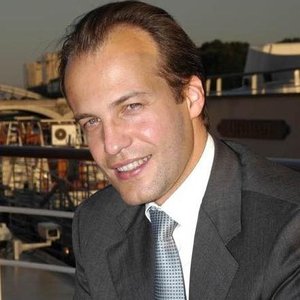 11 July 2018 — Léa Seguier has been appointed as the Sales Ambassador to the Asia Pacific for the exclusive La Réserve hotels and Myconian Hotel Collection. She will be responsible for representing all facets of the brands and be based in Sydney.
read more
More from La Réserve Hotels
Map
Advertisements
Never miss a story again
Sign up for the HN360 daily newsletter
Media Kit – Submit Content
Advertisement
Advertisements