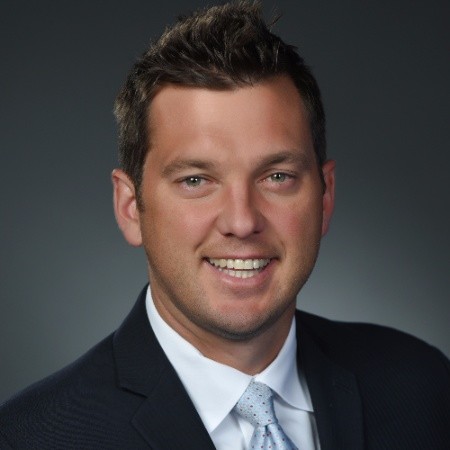 The executive team at The Redbury New York today announces the appointment of Garette Ziem as Director of Sales and Marketing. In this position, Ziem will oversee the property's sales and marketing efforts and provide strategic direction designed to impact the hotel's growth and development. Ziem will fuse decades of New York hotel experience with his personal passion for The Redbury New York, as he returns to the property from which his management career accelerated.

Ziem joins The Redbury New York with over 20 years of experience in the hospitality industry having worked with a range of boutique hotels. Prior to joining The Redbury New York, Ziem served as the Director of Sales and Marketing for Hotel Hendricks where he played an integral role in opening the luxury hotel located in the heart of Midtown Manhattan. Earlier in his career, Ziem was with Triumph Hotels overseeing the sales and marketing strategies for three of the brand's properties including, The Iroquois, The Evelyn, and The Frederick. During his tenure with Triumph Hotels, each of the properties reached rankings in the top 75 hotels in NYC on Trip Advisor. Ziem's new role marks his return to the property as he worked at the Martha Washington Hotel prior to its transition to The Rebury New York.