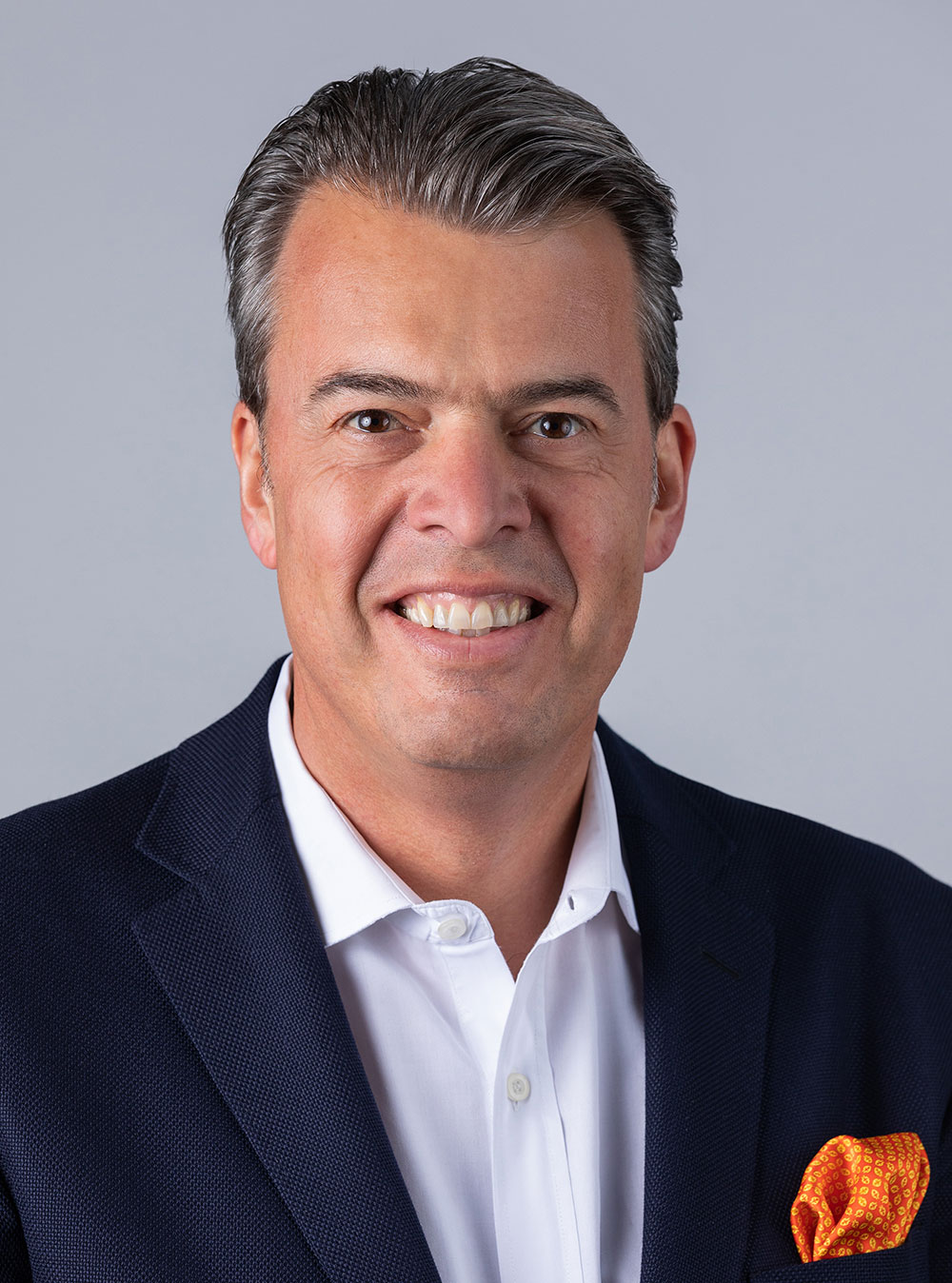 Hilton announced that Jochem-Jan Sleiffer has been appointed to the position of Area President, Middle East, Africa & Turkey (MEA&T) in succession to Rudi Jagersbacher, who has chosen to step down following 40 years of service with Hilton. These changes, effective 1 January 2020, will see Jagersbacher assume a two-year advisory role, based in Dubai, to assist the transition.

Over the last eight years, Jagersbacher has led Hilton through sustained growth in Middle East, Africa and Turkey by more than tripling the number of hotels in the region, by launching four new brands and by entering 12 new countries and territories. Furthermore, under his leadership, Hilton was crowned the #1 Best Place to Work for in Turkey and Saudi Arabia, and #3 Best Workplace in the UAE. Sleiffer takes on his new position following a three-decade career at Hilton, where he most recently acted as Senior Vice President Operations, Continental Europe, overseeing a portfolio of 57 Hilton-managed hotels across 26 countries and territories. Prior to this, he held a number of leadership roles across Europe, including Belgium, UK, France and Greece. Sleiffer will relocate to Dubai in January 2020. Originally from the Netherlands, he is married with one daughter.
Hotelschools.com

Jochem-Jan Sleiffer (Class of 2010) is a graduate of Cornell | School of Executive and Professional Education in Ithaca, New York - United States
more information