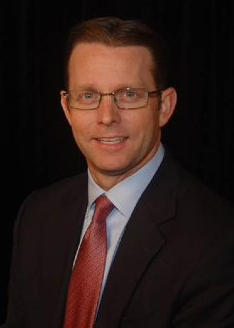 In his role Ellis will oversee all operations for the acclaimed Scottsdale property, which is presently underway with a transformation of its 732 guestrooms and corridors, signaling the re-imagination of an elevated guest experience set to debut holiday 2019.

Ellis' appointment comes as an encore to the resort's recent announcement detailing its forthcoming re-imagined accommodations to feature designs that aim to present a striking new interpretation of modern eco-luxury. The refined guestrooms and corridors will feature expansive contemporary interior redesigns and enhancements inspired by the Southwest, all while preserving the iconic Kierland character for which the property is so renowned. Designed in partnership with Parker Torres Design Inc., the transformation endeavors to better ground each guest with a connection to the natural world and local Sonoran environment, evoking a sense of living amidst the desert.