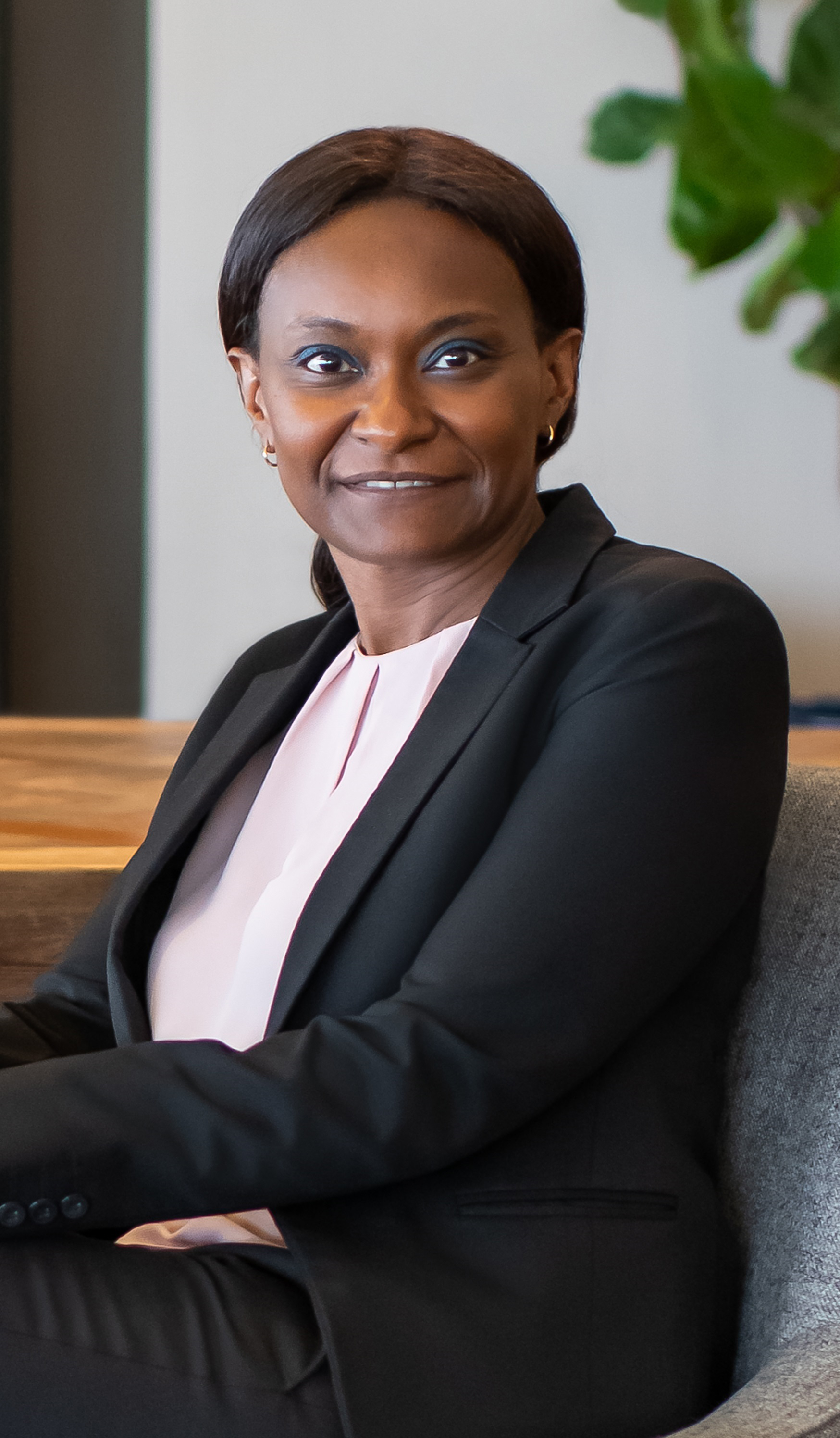 Katia joins Fairmont Dubai from her most recent role as Director of Housekeeping at the Fairmont Marina Abu Dhabi, where she has been part of the pre-opening team since April 2018. Prior to this role, Katia was chosen to assist the housekeeping department at the iconic Raffles Hotel in Singapore to reopen the property after a two-year renovation.

Bringing along 19 years of international experience, Katia joined Accor in 2012 as an executive housekeeper at the Sofitel Abu Dhabi Corniche and in 2014 relocated to its sister property Sofitel Dubai Downtown, where she achieved remarkable results in colleague engagement survey and in the LQA score.

Prior to moving to the UAE, Katia has worked at some of the most reputed hotels in France and Morocco, such as Hotel de Crillon in Paris and Hotel Palais Namaskar in Marrakech - both world's leading luxury hotels.