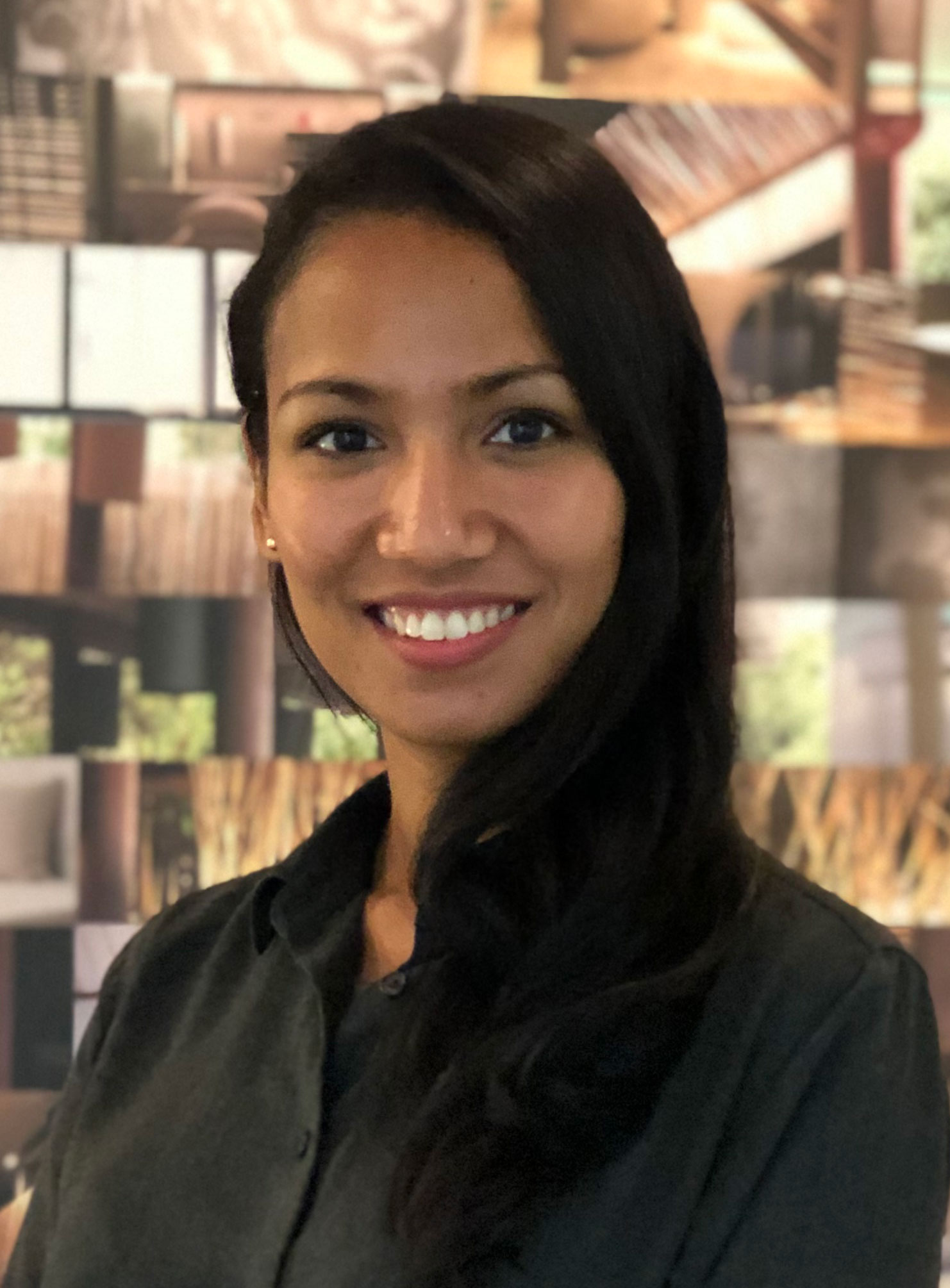 Farah Dhiba is an up-and-coming hotelier with six years of impressive, high-level experience in the revenue management sector. Having graduated with a Master's degree in International Hospitality Management, specialising in Finance & Accounting from the BBI Brussels Business Institute in Belgium, she joined NH Hotel Group and quickly rose to become Revenue Manager for eight properties - six in Brussels and two in London. Following a spell with Rezidor Hotel Group, she then moved to Pentahotels where she became Regional Head of Revenue Management, based in Frankfurt.

With such an impressive CV and the ability to speak four languages, Farah was the obvious and ideal candidate for the new role of Group Director of Revenue Optimisation. Her unique knowhow will now help SALA Hospitality Group to enhance the profitability of its entire portfolio.

18 December 2017 — The Dutchman, who has been part of the pre-opening team since November 2017, joined SALA Samui Chaweng Beach Resort from The Avani Sepang Goldcoast Resort in Malaysia where he was GM. Prior to his stint in Malaysia, Erwin spent over a decade with Hilton Worldwide in South Korea, Nigeria, Thailand, Japan, and U.
read more
More from Sala Hospitality Group
Map
Advertisements
Never miss a story again
Sign up for the HN360 daily newsletter
Media Kit – Submit Content
Advertisement
Advertisements