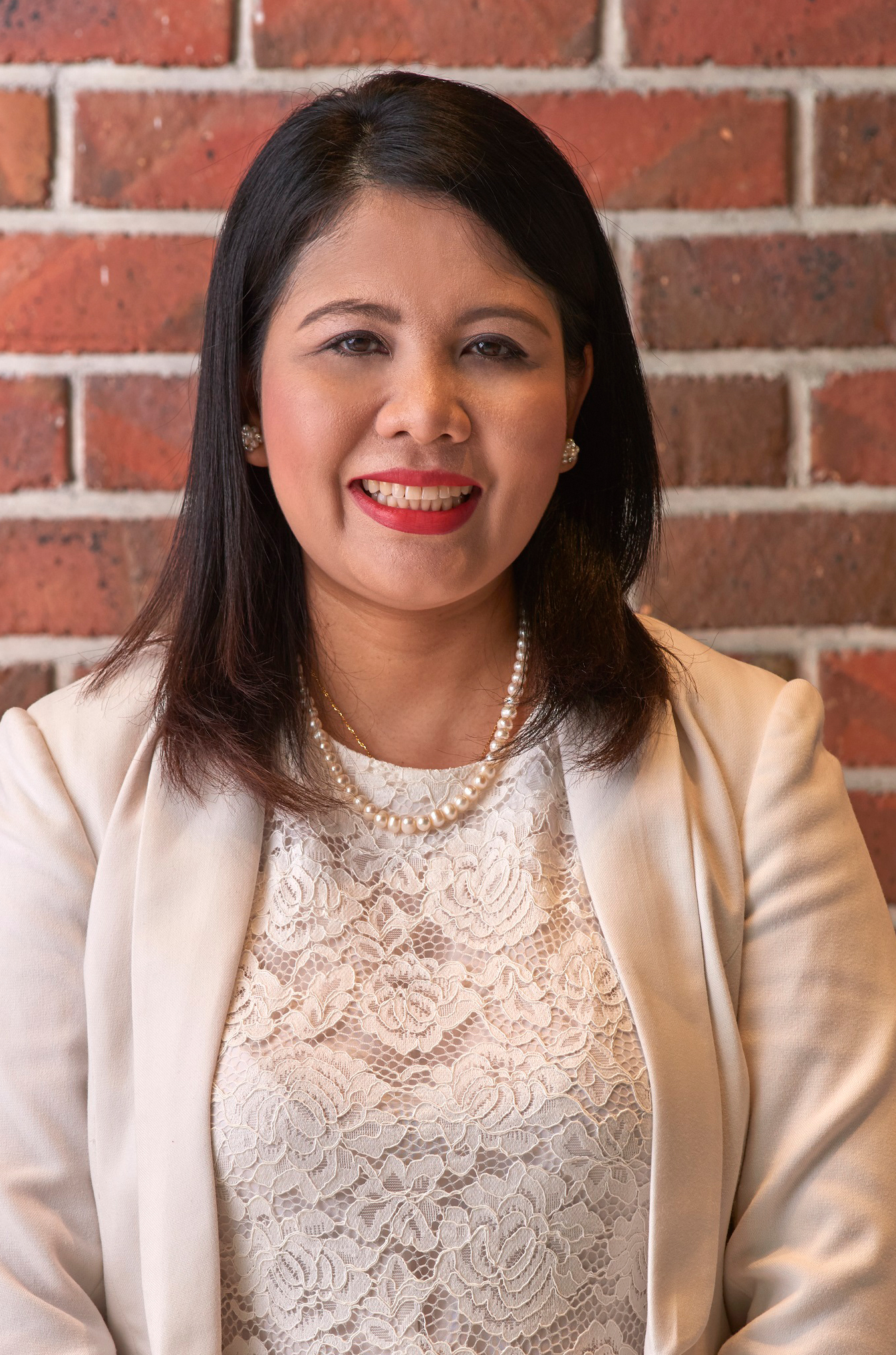 The soon to open Four Points by Sheraton Kuala Lumpur, Chinatown is proud to announce the appointment of Rosidah Abdullah as Director of Sales & Marketing. In her new role, Rosidah will head the hotel's sales, marketing, events, revenue management and reservations divisions, while developing business strategies that drive growth, maximizing all revenue streams and exceed business goals of this 318-room hotel.

Having 15 years of sales and client management experience in the hotel industry, Rosidah is all set to take over her new duties as Director of Sales and Marketing for Four Points Sheraton Kuala Lumpur, Chinatown. Prior to being appointed, Rosidah served as Director of Sales at a sister property of the Marriott group in Malaysia, The Westin Kuala Lumpur, where she leads the corporate team in securing new business as well as bringing back the key accounts; stealing from competitors for the Hotel. She had exceeded the sales targets for 2018 and the first two quarters of 2019. Apart from being responsible for key clientele accounts such as Shell, the U.S. Embassy and ExxonMobil during her time there, she was instrumental in securing series of training services contracts with Petronas.

Rosidah previously served as an Assistant Director of Sales at Grand Millennium Hotel Kuala Lumpur under the Millennium Hotel and Resorts which managed the Key Accounts for the Hotel such as Shell, Standard Chartered & HSBC. She was also part of the Hilton Worldwide National Sales Office Malaysia for 4 years where she helmed the position of Senior Sales Manager and oversaw key accounts for 6 various Hilton hotels nationwide. She worked on sales plans and strategies to secure volume businesses. Rosidah had proven herself a capable individual when she was acknowledged as one of the Top Sales Achiever whilst attached with The Westin KL, Grand Millennium and Hilton Worldwide.

When asked about her proudest achievements, Rosidah was quick to highlight on how she managed to secure a spot for Westin KL as one of the appointed hotels in Kuala Lumpur for the upcoming Asia-Pacific Economic Cooperation (APEC) Leaders' Summit which Malaysia will be hosting in 2020.