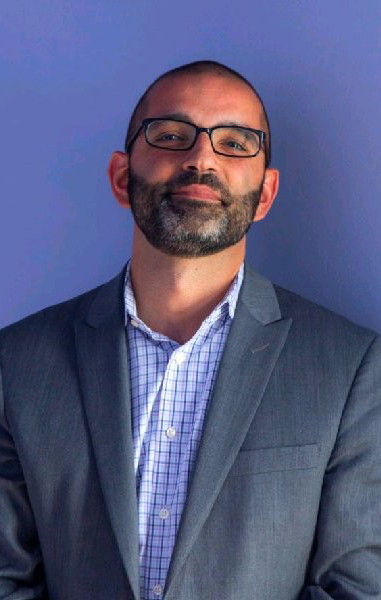 Sonesta Silicon Valley, in the heart of the tech industry, is pleased to announce that they have appointed Pooya Banifazl as their new Director of Food and Beverage.

Pooya is charged with launching the hotel's new California Table and Bar, Manzanita (scheduled to open in November), as well as the introduction of the Sonesta Event Center in December.

Prior to coming to Sonesta Silicon Valley, Banifazl was Director of Outlets at The Clift Royal Sonesta Hotel in San Francisco. He has been in the food and beverage industry for more than 15 years, working with both freestanding restaurants and hotels, including extensive experience with PF Chang's where he coordinated several successful store openings in the Bay Area.

Originally from Chicago, Banifazl moved to the Bay Area in 1994. His goal is to take the food and beverage experience at Sonesta Silicon Valley to the next level while creating a fun and positive professional atmosphere.

18 October 2021 — Sonesta International Hotels Corporation, one of the fastest-growing hotel companies in America, today announced Len Wolin as Senior Vice President (SVP) of Hotel Operations. In this new role, Wolin will use his three decades of experience to oversee Sonesta's managed portfolio, which accounts for nearly 300 hotels worldwide.
read more

7 April 2021 — Royal Sonesta San Juan welcomes Joel Perdomo as director of food and beverage. Perdomo is the new Director of Food & Beverage at Royal Sonesta San Juan. He was previously the Social Events Sales Manager at the former InterContinental San Juan and prior to that, he worked as the hotel's Corporate Sales Manager and Food & Beverage Director.
read more
More from Sonesta
Map
Advertisements
Never miss a story again
Sign up for the HN360 daily newsletter
Media Kit – Submit Content
Advertisement
Advertisements