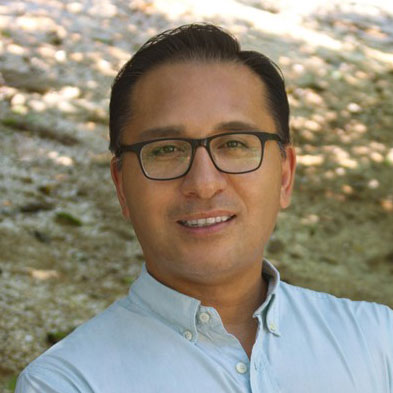 Ateeb brings more than 16 years of experience in the hospitality sector to his new role, including three years as general manager with Six Senses Ninh Van Bay. Prior to joining Six Senses he acquired broad expertise across international and independent hotel groups with resident manager and general manager assignments with Gangtey Lodge in Bhutan, Nira Resort in Mauritius, Hyatt Regency Danang Resort and The Nam Hai Resort in Vietnam. He also spent time at The Setai in Miami and The Chedi in Muscat.

From early days, Ateeb's dream was to pursue a career in the hospitality field. As there were few opportunities in his home country of Nepal, he studied and graduated with a Bachelor in Business Studies in Nepal, then pursued a Post Graduate Diploma in Hotel Management in Glion, Switzerland.

True to his cultural heritage he meditates every morning and strongly believes in giving to those less privileged. He has always believed in participatory management and prioritized understanding, respecting and adapting to local culture. Cooking and eating good food are his life-long passions and what better way to combine this with spending quality time with friends and family. Ateeb is married to Isha and they have an eight-year-old son, Atish who was born during their time in Vietnam.

19 November 2019 — Born and raised in Melbourne Jared holds both Australian and British citizenships. He joins Six Senses Fiji from The Sanchaya, Indonesia where he held the position of director of sales and marketing, assuming overall responsibility for the sales and marketing strategy of the estate.
read more