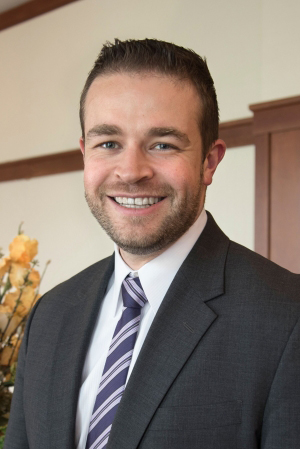 In his new role, Clark will be responsible for overseeing the day-to-day operations of the 164 all-suite property including guest services, hotel administration and marketing efforts.

A 13-year hospitality veteran and team member with Hilton, most recently Clark held the role of director of operations at The Inn at Penn, a Hilton Hotel, where he oversaw all aspects of hotel operations including rooms and food and beverage. Prior to joining The Inn at Penn, a Hilton Hotel, he held the titles of director of front office and director of housekeeping at the Washington Hilton. Clark began his career in hospitality with various positions at Hilton Milwaukee City Center.

Clark is a veteran of the United States Navy where he served in the submarine force for four years.