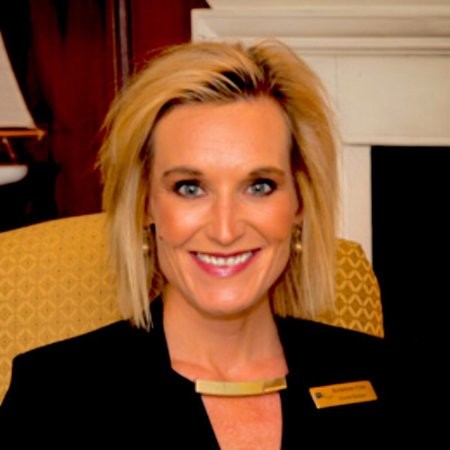 Playa Largo Resort & Spa, situated on the Florida Bay in Key Largo, Florida, has recently announced Kristine Cox as the new General Manager of the 14.5-acre property. Cox will oversee all aspects of the 175-room resort including day-to-day operations, staff development, financial planning, sales and revenue, and overall guest satisfaction.

Born and raised in the resort town of Myrtle Beach, South Carolina, Cox has always been drawn to the hospitality field. Most recently, she spent the last five years as General Manager at the Newport Harbor Hotel and Marina in Rhode Island, during which time she earned the Griffin Award of Food & Beverage Women of Influence in 2017 and was named General Manager of the Year for Shaner Group Hotels in 2016 and again in 2018.

Cox has sat on the boards of the Hilton Head Chamber of Commerce, Rhode Island Hospitality Association, Discover Newport, and represented Rhode Island on The American Hotel Lodging Association board. She now resides in Key Largo with her family and looks forward to the endless days of sunshine ahead.