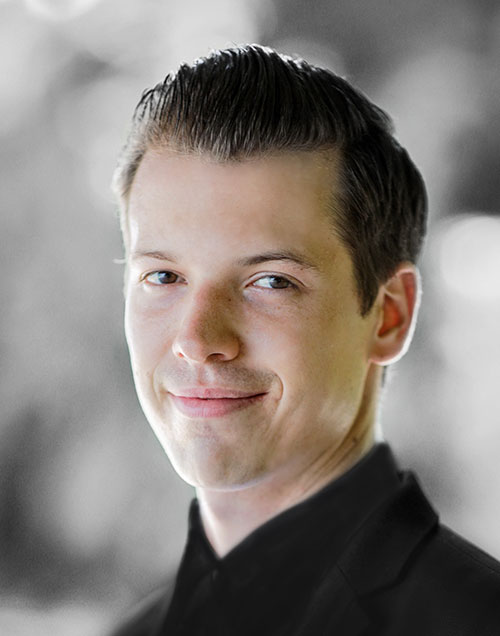 The Cape and Kantary Hotel Group has always been unwavering in its determination to find the best for its guests. It now has the pleasure of announcing that it has appointed Mr. Timo Kuenzli as the General Manager of the 5-star Cape Fahn Hotel. Timo, with nearly 15 years' experience in the hospitality industry, trained in his native Switzerland at the Academy of Hotel Excellence in Bad Ragaz and the renowned Belvoirpark Hospitality Management School in Zürich. From there his career took him to a range of tourist environments including America, Europe and Asia.

Timo experienced meteoric promotion through several years working with Cape and Kantary Hotel Group at Cape Nidhra Hotel, Hua Hin; Kantary Hills Hotel, Chiang Mai; and Cape House Hotel, Langsuan, Bangkok. He was then appointed to the post of General Manager of the newly-opened Cape Kudu Hotel, a member of Small Luxury Hotels of the World, on the charming island of Koh Yao Noi. With effect from 14th October 2019 he has taken over the helm at the new Small Luxury Hotels of the World, Cape Fahn Hotel, Koh Samui, on its own private islands.