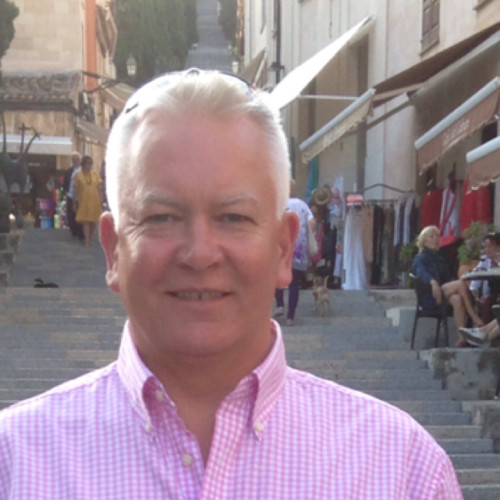 The Board of easyHotel plc, the owner, developer and operator of "super budget" hotels, announces that Guy Parsons has decided to step down from his role as Chief Executive and will leave the Company on 21 November 2019. Guy has led the Company since 2015, during which time he has overseen the doubling of the hotel estate to some 40 hotels in the network with 3,759 rooms.

The Board also announces the appointments of Michael Neuman and Charles Persello to the Board as Non-executive Directors with immediate effect.

Michael, a qualified Member of the Royal Institute of Charted Surveyors, joined Ivanhoé Cambridge in 2014 as a director of investments, Europe and currently serves as vice president, investments, Europe. Prior to his current role, Michael had worked as a senior investment and asset manager for Unibail Rodamco since 2009.

Charles, a Director at ICAMAP Advisory, has over eight years' commercial real estate experience previously working at Unibail-Rodamco between 2011-17 both in retail development in France and subsequently in asset management in Germany.

Brought to you by Stelios the serial entrepreneur, easyHotel is his first entry into the budget hotel sector. Offering exceptional value, you’ll already find easyHotel in great city centre locations around the world and we’re growing all the time.
more information
Recent Appointments at easyHotel

18 August 2015 — Budget hotels operator easyHotel PLC recently announced it has appointed Guy Parsons as its new chief executive officer, with effect from August 10. Parsons is the former chief executive of Travelodge, the hotel chain, and has spent time in the past working for Whitbread PLC, the owner of Premier Inn, and French hotel group Accor SA.
read more