Appointed Chief Human Resources Officer and Member of the Management Board
At Kempinski Hotels S.A. in Geneva, Switzerland 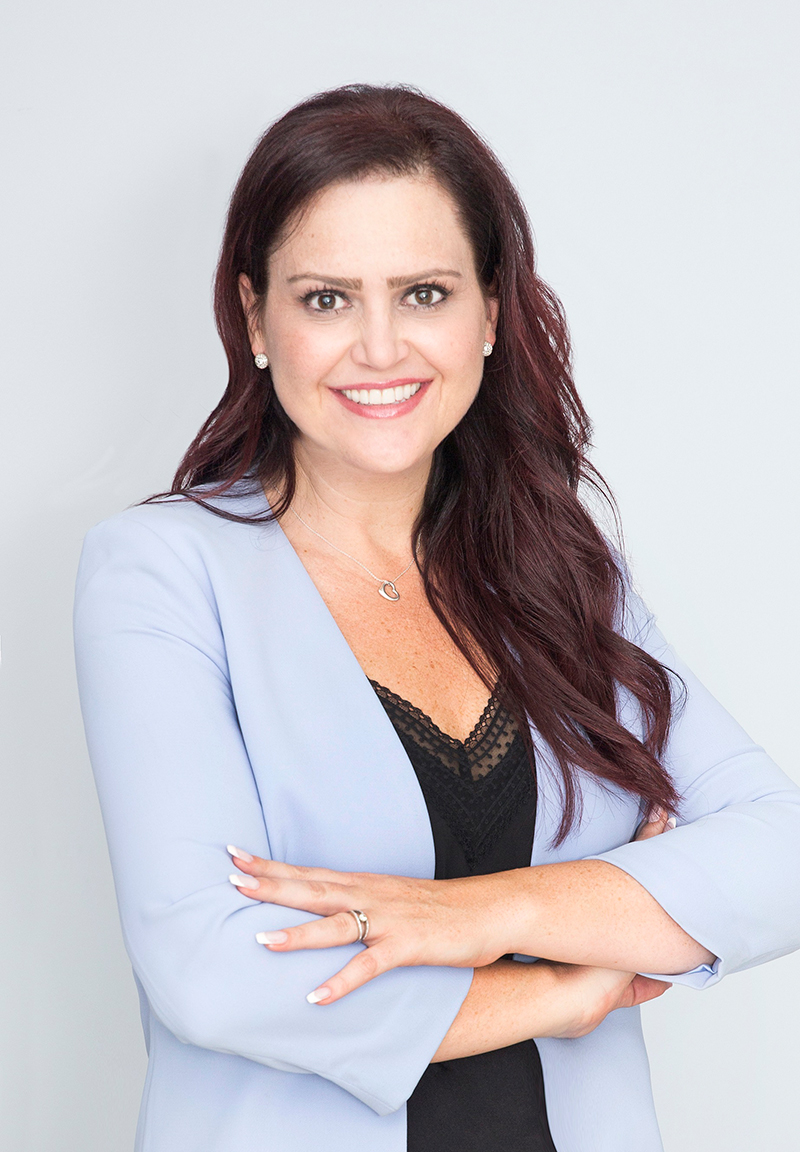 Kempinski Hotels S.A. has appointed Melissa Salibi as Chief Human Resources Officer and Member of the Management Board. In her new role, she will drive the Kempinski HR agenda worldwide by overseeing the entire spectrum of human resources affairs with the support of the Corporate Human Resources & Training team.

Melissa holds a Bachelor's Degree in Health & Social Services, specializing in Psychological Counseling, from the University of South Africa and a Master of Science in Organisational and Business Psychology from the University of Liverpool, England. A South-African national, she speaks fluent English in addition to her mother tongue, Afrikaans.

A creative leader with a passion for people, Melissa is relentlessly focused on building high performing teams, while delivering an enhanced people experience.