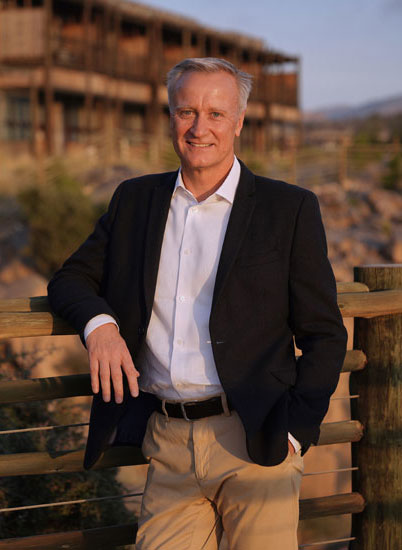 In his new role Marshall will lead the team at the hotel.

In previous GM roles, Marshall has had a focus on managing relationships between management and owning companies, as well as maintaining profitability through management strategies, and providing proper care for hotel customers and employees.

22 April 2021 — Hyatt Regency Salt Lake City today announced the appointment of Jarrod Finley as the hotel's opening Director of Sales & Marketing. In his role, Finley will develop and implement strategic sales and marketing initiatives to help achieve a variety of objectives for the 700-room convention hotel.
read more