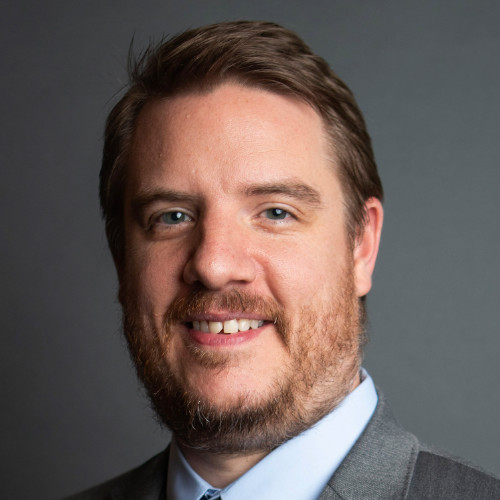 Smith's addition to the property-level team is outstanding news for the hotel. Working with the tenured hospitality veteran in the past, there is no doubt the hotel's service will stand out in the community. Todd's knowledge of the industry and ability to lead will result in success for the Courtyard Cincinnati Airport.

The hotel offers over 120 rooms with different room types, ranging from king suites to double-queen rooms - they are expected to complete a renovation in 2020. The property is owned by Corporex Co. LLC and managed by Commonwealth Hotels, LLC, based out of Covington, KY.

Todd has been in the hospitality industry for over 17 years, leading to a strong background in both Marriott and Hilton systems. He has held various positions in both operations and sales, starting as a part-time weekend night auditor, and progressing into a General Manager with over five years of experience.

27 September 2021 — Commonwealth Hotels announced Nicole Coghlan has been appointed area directors of operations. Coghlan will provide operational and sales leadership support to their respective regions. Nicole brings over 20 years of experience to her new role with Commonwealth Hotels, having previously served as the dual general manager of the Hilton Garden Inn Hoffman Estates and Schaumburg.
read more

27 September 2021 — Commonwealth Hotels announced Cristian Teusan has been appointed area director of operations. Teusan will provide operational and sales leadership support to their respective regions. With more than 17 years of hospitality experience, Cristian most recently served as the general manager at the Embassy Suites Akron Canton, where he received the General Manager of the Year award in 2019, the Hilton Connie Pride Award for 2017 & 2018, and the Conrad Hilton Award in 2019.
read more