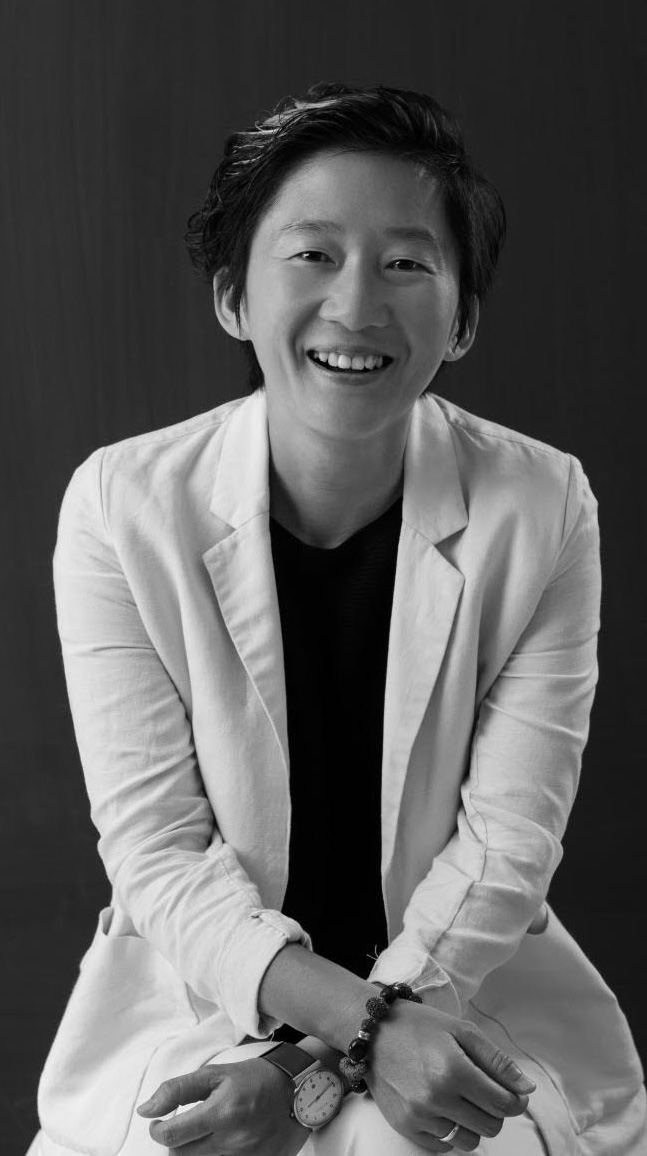 Shane joins the team this month in preparation for the March opening of CESVI, a 28 room boutique hotel made entirely of shipping containers in Taiwan's thriving port city of Kaohsiung.

The 38-year old has spent most of her hospitality career between Bali and Taiwan. Her most recent hospitality role was in 2018 when she worked as the executive assistant manager to the general manager at Westin Yilan Resort, an 91-key property in Northeastern Taiwan. From 2014 to 2018 Shane was general manager at Bali Graha Asia, where she ran the company's two different private villa properties in Canggu, a popular beachtown area on the island.

Shane has a wealth of experience in all areas of hospitality having worked as welcome desk manager at W Hotel Taipei and recreation manager then guest experience manager at Silks Place Taroko Resort, in Taiwan's Taroko National Park. Her first job in the industry was as a water sport instructor at ClubMed Bali back in 2009. In all her roles being hands-on and creative when working with guests has been important to her and this was one reason she was attracted to Louis T.

4 October 2019 — One of Western Australia's newest boutique hotels, Quay Perth, has a new general manager. Tony Keane joins the hotel's management company, Louis T Collection, this month. He steps into the role with an eye on developing the brand's profile and leading the group's first Australian property.
read more

21 May 2019 — The soon-to-open Quay Perth hotel, on the vibrant Elizabeth Quay, is already firing things up in the kitchen with the appointment of director of F&B, Derek Walsh. Walsh began his career at a local pub in his native Ireland.
read more
More from Louis T Collection
Advertisements
Never miss a story again
Sign up for the HN360 daily newsletter
Media Kit – Submit Content
Advertisement
Advertisements