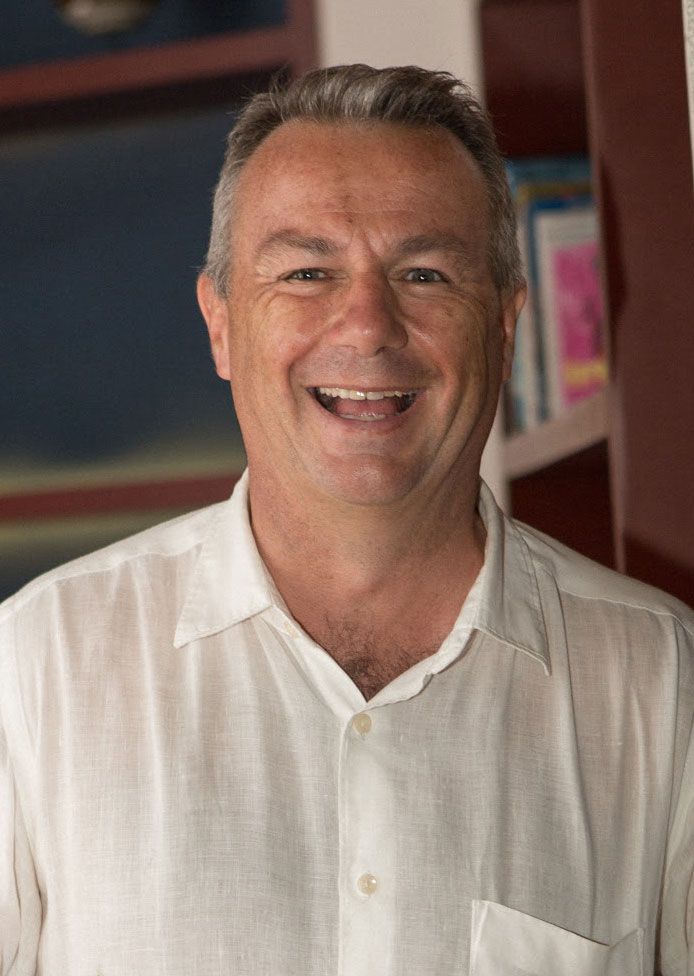 Mövenpick Hotels & Resorts has appointed Brice Borin as the General Manager of Mӧvenpick Resort Cam Ranh, a spectacular new beachfront resort nestled on a 600-metre-long stretch of sand in Khanh Hoa province, on Vietnam's stunning south-central coast. A French national, Brice has more than 30 years of experience in the hospitality industry, 20 of which have been spent in Asia Pacific. He has enjoyed GM roles with exclusive hotels including Soori Bali, The Regent Phuket Cape Panwa and The Regent Maldives, and also oversaw the opening of three Anantara resorts. Most recently, Brice spent two years with Mövenpick Hotels & Resorts, including a highly successful spell as the pre-opening GM of Mӧvenpick Resort & Spa Kuredhivaru Maldives. During this role, Brice launched this US$50 million project, which became the Swiss hotel brand's first location in the Maldives. This makes him the perfect person to drive the opening of Mӧvenpick Resort Cam Ranh, which started welcoming guests in December 2019.

Claire Haigh - Director of Communications for the Pacific region

18 February 2020 — For the past five years Haigh was Global Communications Director for Pernod Ricard's Winemaking division and their portfolio of champagnes, spirits and wines in Australia and New Zealand. Between 2008 and 2013 Haigh was Head of Communications for Whitbread Hotels and Restaurants in the UK, and prior to that drove creative communications, strategic brand partnerships and external affairs for AB InBev, Coca-Cola and Oakley.
read more
More from Accor
Map
Advertisements
Never miss a story again
Sign up for the HN360 daily newsletter
Media Kit – Submit Content
Advertisement
Advertisements