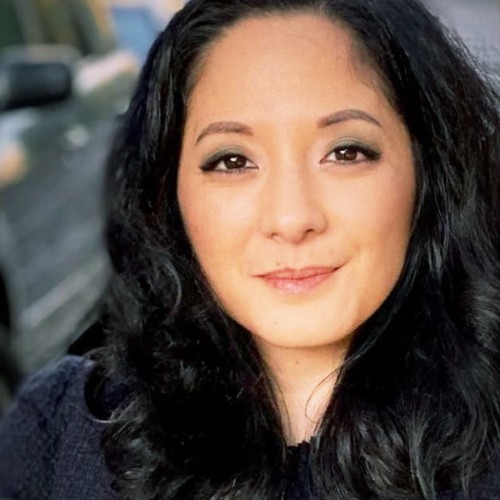 Renowned hotel brand and management company Dream Hotel Group has announced the appointment of Leiya Cohen as General Manager at Dream Midtown. In this role, Leiya is responsible for overseeing all aspects of hotel operations at the Dream Hotel brand's original location. Leiya most recently served as the Hotel Manager of The Time New York, another property within the Dream Hotel Group portfolio.

With over a decade of experience in the hospitality industry, Leiya's career is marked with management positions at Millenium Premier New York Times Square, when it was known as The Premier, and at The London NYC, now known as the Conrad New York Midtown. She has also held key management roles at luxury restaurants including Gordon Ramsay and MEGU New York. In 2014, Leiya joined the team at The Time New York, starting as the Director of Front Office, helping facilitate the comprehensive redesign of the hotel by the Rockwell Group. From there, she quickly worked her way up to Hotel Manager where she oversaw hotel operations, as well as LeGrande cocktail lounge and Serafina restaurant.

22 January 2020 — Celebrated hotel brand and management company, Dream Hotel Group is pleased to announce the promotion of Kanvar Singh to Vice President of Operations, effective immediately. In this role, Singh will be responsible for successfully leading the operations and lifecycles of three iconic Dream Hotel Group properties in New York - Dream Midtown and The Time New York in Manhattan and The Time Nyack in the Hudson Valley - as well as Unscripted Durham in North Carolina and Heritage House Resort in California.
read more

10 December 2019 — Renowned hotel brand and management company, Dream Hotel Group is pleased to announce the promotion of Randy Taormina to Vice President of Operations, effective immediately. In this role, Taormina will be responsible for successfully leading the operations and lifecycles of two flagship Dream Hotel Group properties - Dream Downtown in New York, NY, and Dream Nashville in Tennessee, which opened its doors to great fanfare earlier this year, as well as other Dream Hotel Group locations portfolio-wide.
read more